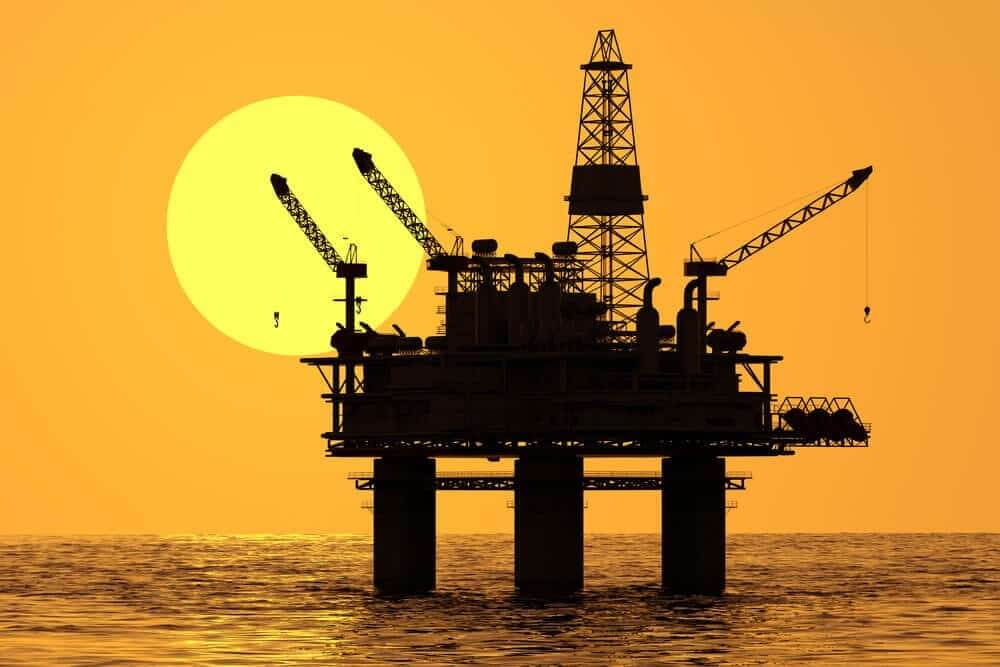 Home > Trading Education > Crude Oil Buyers in Europe: Who Are They and What is the Current Problem?

Crude Oil Buyers in Europe: Who Are They and What is the Current Problem?

In October 2020, crude oil buyers in Europe started negotiations for this year’s term contracts for Saudi and Iraqi crude with a new set of concerns over official formula prices, availability, and allocation. The Organization of the Petroleum Exporting Countries (OPEC) supplies reliability. The two biggest producers combined with a lack of sour crude alternatives are likely to see intake unchanged from this year.

According to crude oil traders, the deadline for European and Mediterranean refiners to submit their 2021 requirements to Iraq’s state-owned marketer Somo was 15 October. Meanwhile, state-controlled Saudi Aramco has a later deadline of 30 October. Buyers tried “evergreen” contracts. They become automatically renewed each year and are difficult to regain if they become dissolved. Some choose to hold discussions first, ahead of submitting their requirements.

Concerns popped up last year among many crude oil buyers from Europe. These concerns focused mainly on the previous year’s term negotiations, which affected this year. Refiners saw the margin of running sour crude was still slim when taking into consideration the cracks of all product yields — especially weak gasoline and diesel. Despite an improvement in high-sulfur fuel oil (HSFO) margins, sour crudes are rich in, HSFO crack spreads that averaged a $9.94/bl discount to front-month Ice Brent futures in January-September 2020, compared to a $12.83/bl deal across the whole of 2019.

Another concern is the allocation process. Argus tracking shows Iraqi Basrah Light and Heavy exports to Europe. The Mediterranean averaged 554,000 b/d in January-May. However, it fell to 345,000 b/d in June-September. OPEC cuts slowed down Saudi Arabia’s westbound crude exports. They dropped to 1.05mn b/d between May-September 2020 from 1.92mn b/d in January-April. According to a Saudi source, Saudi contracts include a clause that allows Aramco to tighten allocations under certain circumstances, such as OPEC production restraints.

As of April, Aramco and Somo also limited freight subsidies for their western clients. They established limits to at most 10pc of the cargo value. The assistance aims to increase the appeal of picking up crude from Saudi Arabia’s port or Iraq’s terminal to refineries outside the two producers’ core Asian markets. Somo’s clients are more impacted by this. As Aramco’s European crude oil buyers primarily load Sidi Kerir in Egypt or their resources are relocated in Rotterdam.

Still, market sources don’t expect these issues to prompt any significant changes in European buyers’ 2021 term contracts, partly due to the shortage of sour crude alternatives. Some traders thought, if Joe Biden won the US presidential election in November, things would get a bit better.  There were expectations for him to soften sanctions against Tehran. Particularly, since Iranian supplies may not return to the market until the last quarter of this year. Iranian marketer NIOC became known to possess crude available floating storage, but getting it to plug won’t be straightforward. Banks are delaying issuing letters of credit. They are a must if NIOC does not offer open credit or deferred payment- until they are fully acquainted with post-sanctions legislation. At the same time, buyers could struggle to broker freight or insurance arrangements.

Regional (European) sour crude resources are also scarce. Exports of the Russian Urals and Siberian Light were on course to average just 1.21mn b/d in May-October 2020. That amount is a lot less than it was with 2.08mn b/d January-April last year. Shipments of Iraqi Kirkuk blend marketed by the Kurdistan Regional Government dropped by 4pc on the year to 417,000 b/d in January-September. And while new North Sea grade Johan Sverdrup has gained favor with Mediterranean refiners — particularly in Turkey — it is too light and sweet for some buyers in the region.

In December 2020, US crude imports from OPEC included countries that fell to the lowest level in almost 40 years.

The lowest monthly average production happened for OPEC’s imports in the EIA database, which dates back to January 1973. This occurred mostly because Ecuador isn’t included in OPEC anymore. After all, they left OPEC in January last year.

Even Saudi Arabia imports have dropped, especially to the US, over the past couple of years.

A New Hope for Europe

The North Sea’s export’s most significant crude source Johan Sverdrup will hit a new high in April 2021. They say 18 cargoes (Norwegian grade) are scheduled to load, together with three shipments (VLCC-size). It will include one Seuzmax parcel since that should be part of the program. Experts presume Johan Sverdrup’s import will continue to grow in 2021, with Norway’s state-controlled Equinor.  Their partner plan is to increase the first phase field’s capacity. Plans include an increase from 35,000 b/d to 535000 b/d by this year’s summer. The second export phase will start in the last quarter of 2022, and it will hit the capacity of 720,000 b/d.