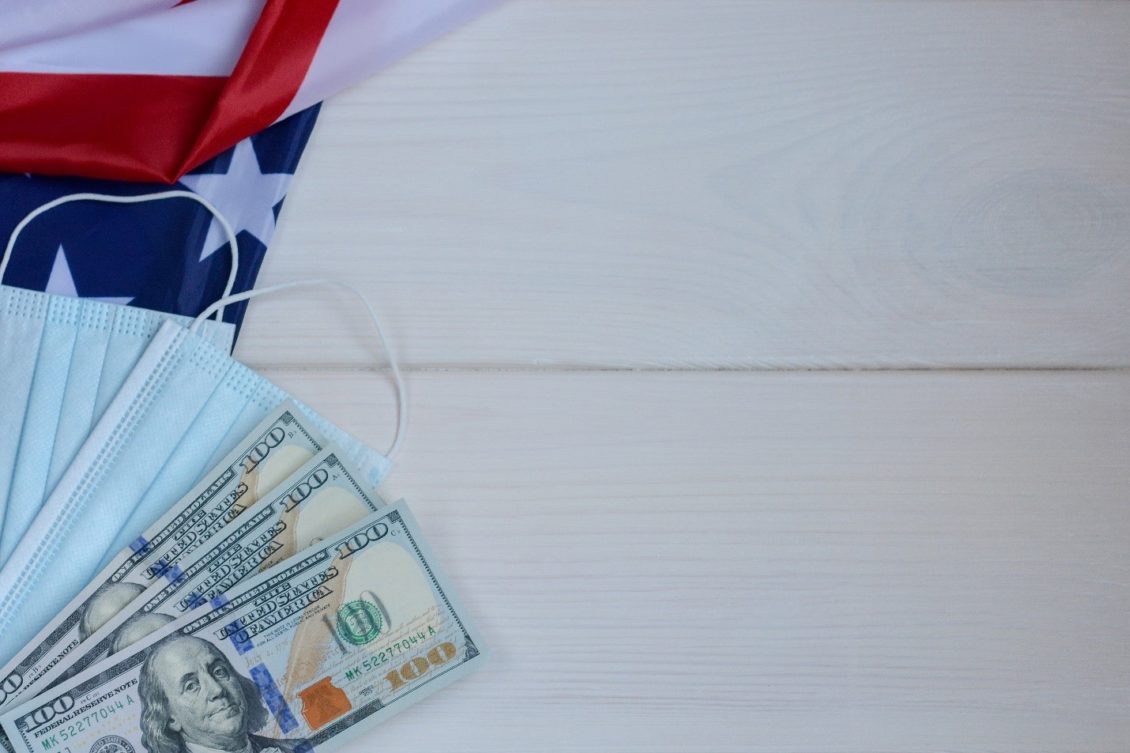 The dollar falls amid the uncertainty of the election

The greenback decreased on October 27, as investors took some profits after the previous session’s gains. Significantly, the prior session also witnessed a sell-off in equities amid worries about the second wave of Covid-19 and uncertainty ahead on the United States election.

The U.S. currency decreased against the basket of currencies that benefit from higher risk appetite such are euro and British money. Besides, commodity-linked currencies also gained.

In Monday’s trade session, the market witnessed the sharpest market sell-off during the month. However, it has to be mentioned that foreign exchange market activity has stayed relatively muted.

According to the senior market analyst at OANDA, Edward Moya, the uncertainty in the economic outlook remained intact.

Senior market analysts added that markets are becoming more convinced a blue wave is happening and he thinks that the prospects of a Joe Biden administration are more positive to cope with coronavirus pandemic.

Polls give Democrat Joe Biden a substantial lead, but the contest is much tighter in battleground states that could decide the outcome.

Dollar boosted amid worries about coronavirus

Analysts say that investors were cautious after the United States, France and Russia reached a new daily record for coronavirus cases. As they reported, prices were not changing much because of a reluctance of build positions before the United States presidential election on November 3.

The euro gained 0.2% and settled at $1.1826 in the late morning trading after initially declining.

Meanwhile, the dollar index, which tracks the dollar against a basket of other leading currencies decreased by 0.2% and settled at 92.92.

Against the yen, the U.S. dollar eased 0.3% and touched 104.53 yen. Besides, the greenback was slightly changed against Switzerland Franc at 0.9074.

The usually risk-sensitive Australian, Canadian, and New Zealand dollars boosted against the dollar

Unicredit analysts made a statement, according to which many sources of uncertainty are still preventing more apparent trends from emerging. They said that impasse on U.S. budget talks and Brexit negotiations, and the implications of boosting coronavirus cases on fourth-quarter of 2020 GDP increase, helped euro-dollar and sterling-dollar to stabilize. Euro-dollar hit 1.18 while sterling dollar reached 1.30.

The yuan declined after Reuters announced that China’s central bank had neutralized the counter-cyclical factor in its daily yuan midpoint.

According to a chief market strategist at online brokerage Axi, Stephen Innes, the move it positive for the dollar and such a move means dollar/yuan should generally fix higher. Significantly, the U.S. dollar was last flat 0.1% at 6.7039 yuan.