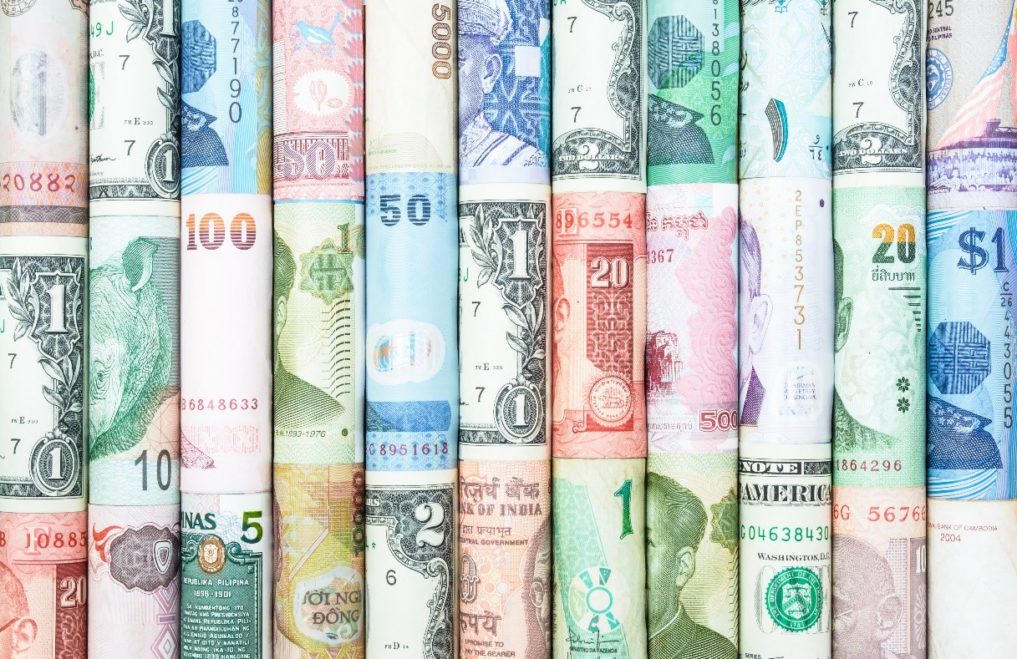 On Friday, the U.S. dollar stopped its fall after U.S. Treasury Secretary Steven Mnuchin called an end to some of the FED’s pandemic leading, causing a risk rally and surprising investors who had counted on central bank support.

Significantly, the announcement diminished a previously positive mood after reported that U.S. Senate Republican and Democrat leaders had agreed to continue negotiations on another Covid-19 stimulus package.

Mnuchin’s move was directed at re-appropriating some $455bn allocated to Treasury under the CARES Act in the spring for another spending. Some investors were focused on ending programs that they think have played an important role in reassuring markets.

Additionally, the greenback has lost ground versus riskier currencies due to Covid-19 vaccine optimism of declined political uncertainty after the U.S. election.

The Sterling was on the defensive after the Times newspaper stated that European leaders would urge the European Commission to publish no-deal Brexit plans as the year-end deadline nears.

The currency changed hands at $1.3258 versus the euro. It traded at 0.8955 pounds per euro. Significantly, it diminished gains made over the past two days.

Furthermore, the Australian dollar, which is sensitive to economic sentiment, traded at $0.7284, as it wiped its gains this week.

The offshore Chinese yuan stood at 6.5716

Additionally, the offshore Chinese yuan was traded at 6.5716 to the greenback after reaching a two ½-year high of 6.5318 on Wednesday, October 18.

The Turkish lira held firm following a 2.3% jump on October 19 after the central bank, under new governor Naci Agbal, delivered a big rate hike as expected and pledged to remain tough on inflation.

The lira was traded at 7.5450 to the dollar, near its highest level in nearly two months. It has to be mentioned that the lira is the best performing currency during months.

Additionally, the world’s largest cryptocurrency, Bitcoin, was trading at $17,971 on Wednesday, which is near a three-year high.