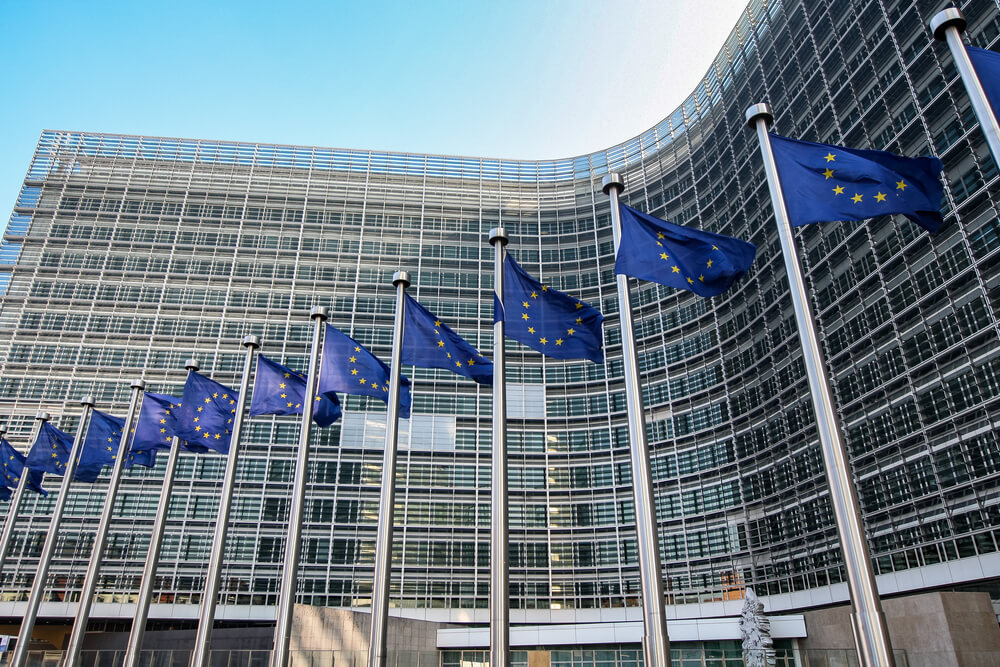 European stock markets pushed higher on Friday. Thanks to positive corporate news from index heavyweights Daimler and LVMH for some gains.

But investors were anxious over the economic impact of the second wave of the Covid-19 virus. Thus, overall sentiment remains weak.

European stock indices have rebounded to a degree. This was after posting their largest losses in more than three weeks on Thursday.

Helping that bounce on Friday were some strong earnings from European corporate heavyweights.

In September, new car registrations in the European Union increased. This is their first rise in year-on-year terms in 2020.

There were also gains in other stocks. LVMH stock surged 6.8% after it reported strong growth at its biggest brands in Q3. Moreover, Remy Cointreau (PA:RCOP) stock gained 1% after acquiring a majority stake in Champagne house J. de Telmont.

With that, Europe seems to be losing the fight to keep their economies open as the coronavirus spreads. Beginning this weekend, Londoners will be banned from mixing with other households. Residents of Paris and other major French cities face a curfew for four weeks.

Brexit turned disorderly after the EU expressed concerns by a lack of progress in the talks. This has called on London to make concessions. U.K. Britain’s response will be delivered later Friday by Prime Minister Boris Johnson.

Concurrently, a meeting on Thursday of a technical committee of the OPEC+ oil producers, did little to allay fears. Worries remain that these major producers will move ahead with plans to ease their supply cuts despite the tepid demand.

OPEC+ is set to reduce its current supply cuts of 7.7 million bpd by 2 million bpd in January.

Released on Thursday, data from the U.S. Energy Information Administration showed a 3.818 million-barrel draw in crude oil supplies. But this did little to alleviate the gloom.