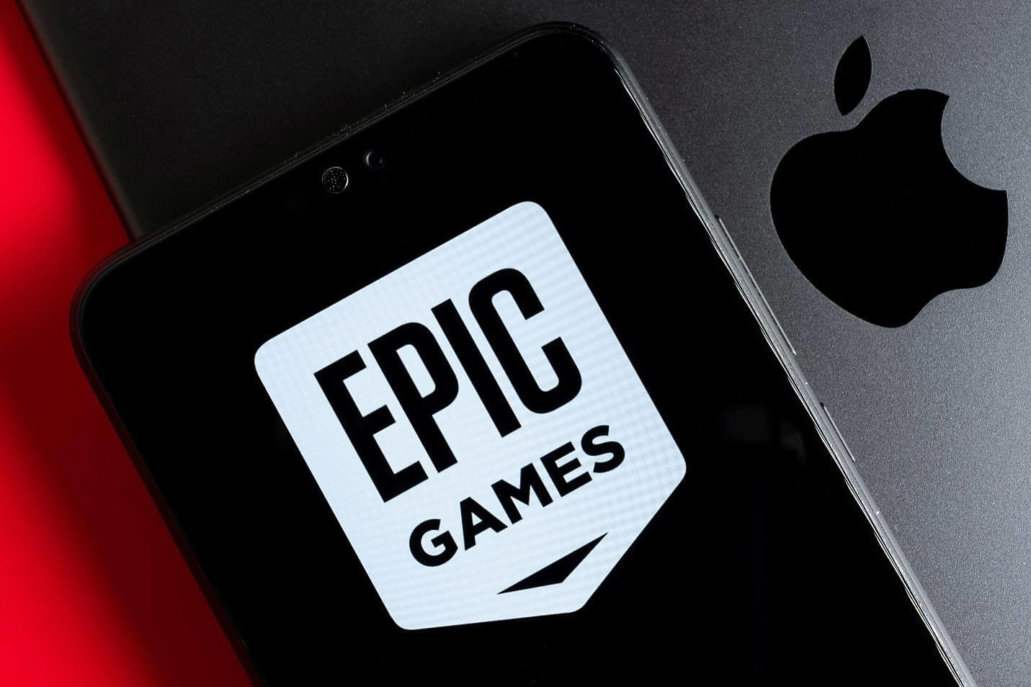 On September 12, Fortnite game maker Epic Games announced that it intends to appeal its antitrust case against Apple. The news came after a federal judge handed down a mixed decision on Friday.

Meanwhile, the judge on Friday reported that Apple would have to loosen some rules on developers. However, the ruling favored the tech-giant Apple on many counts, including enabling it to resume its prohibition of third-party, in-app payment systems.

It also enables Apple to continue to charge commissions of 15% to 30% for its own in-app payment system.

Epic Games had announced it would resume its legal fight.

According to analysts, the impact may depend heavily on how Apple implements the judge’s decision. Meanwhile, Apple’s critics and rivals announced they are more likely to turn to legislators rather than courts to pursue the changes they are searching for.

On September 12, both Apple and Epic Games declined to comment.

According to several sources, Epic Games won just one case out of 10 counts against Apple.

Even though it only won one count, it made a big change in terms of Apple’s control over the in-app purchase system on iOS. The judge ruled that iOS applications must allow direct users to use payment methods outside the Apple payment system. The injunction should take effect in 90 days (on December 9, 2021). This date could change within 90 days. However, this is unlikely to happen.

These started because Epic Games wasn’t “satisfied,” with Apple’s 30% fee being the only option allowed for in-app purchases for all developers. Under the new injunction, developers will avoid Apple’s 30% fee and link users to their own payment methods unrelated to Apple.

At first glance, this is a win for Fortnite as it’s the reason the case started. However, according to the CEO of Epic Games, Tim Sweeney, Fortnite won’t be returning to the iOS App Store until Epic can offer in-app payment in fair competition with Apple in-app payment. 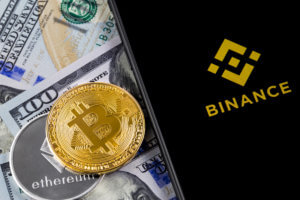 Binance Under Investigation – US Financial Regulator