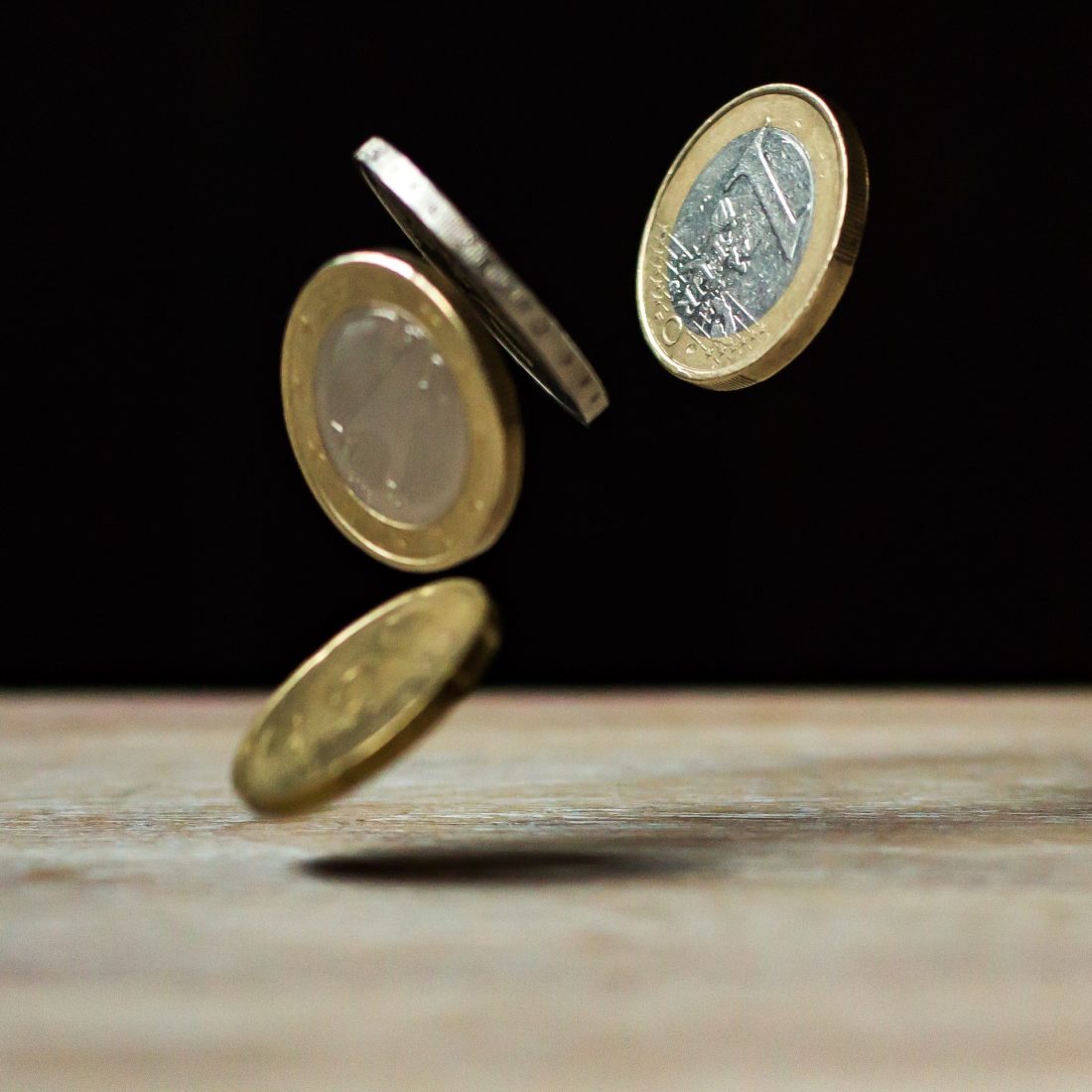 The low inflation data from the euro area fueled the EUR/USD currency pair drop. Which in turn, could hinder the bloc’s economic resurgence.

The EUR/USD currency pair on Friday fell. It dropped from a beginning high of 1.1744 in the Australian market. Then, it fell to a low of 1.1696 quickly after that. Then the pair continued to rally higher and then dropped again.

On Friday, President Trump’s coronavirus diagnosis affected the currency pair’s achievement, which rocked investors dousing their risk appetite. In fact, the markets’ response to the news indicates that most investors assumed him to win the November 3 US Presidential Election.

The statement of the preliminary eurozone consumer price index report for September also did not support the single currency.

Furthermore, the Eurostat reported that the eurozone’s inflation declined 0.3% in September; upon consensus estimations of a 0.2% slump. The revelation that the European Commission President Ursula von der Leyen is set to face Boris Johnson tomorrow had a minimum impact on the pair.

The announcement of the disappointing US non-farm payrolls report for September by the Bureau of Labor Statistics pushed the pair lower, despite missing analysts’ expectations. The upbeat University of Michigan US consumer sentiment poll had a softening impact on the pair.

The currency pair’s appearance over the weekend felt influence from the US dollar dynamics and Saturday’s meeting.