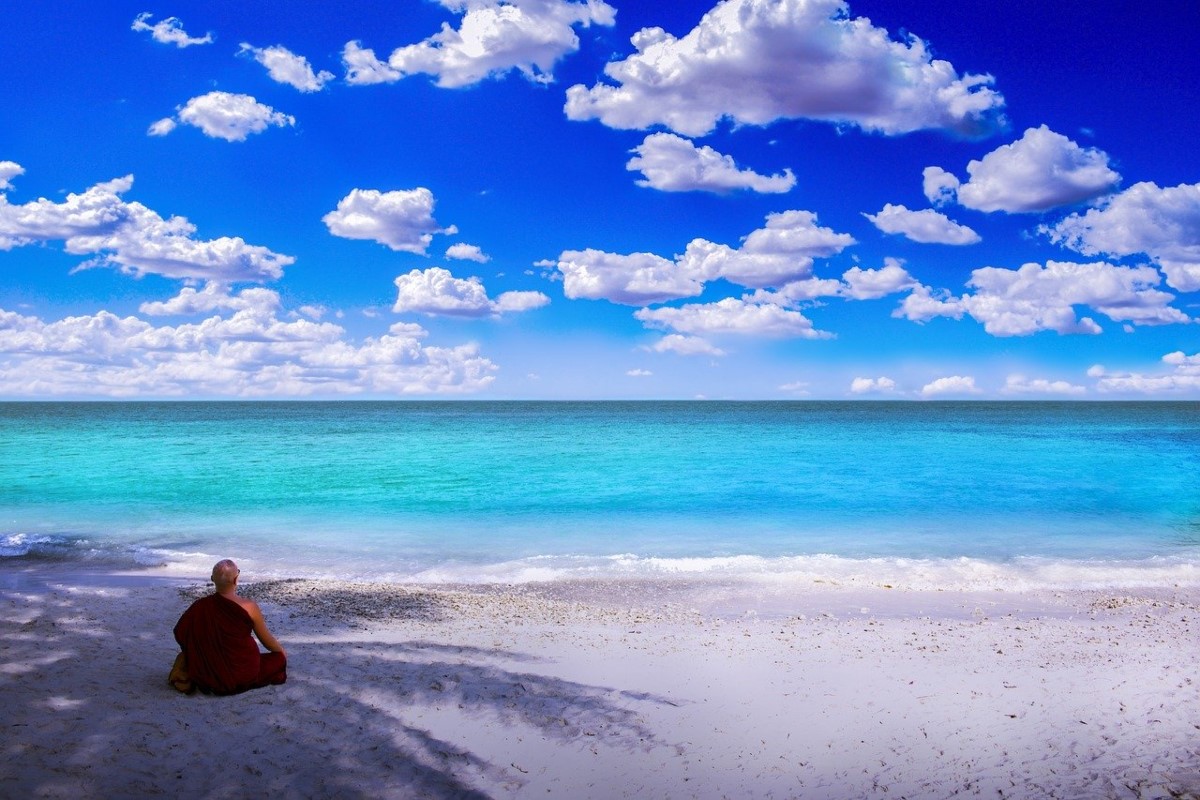 So, we have been exploring Malaysia’s economy and the subsequent interest in forex market trading that soon followed it. Even though it is not in the first world, it is an emerging economy with plenty of potentials.

How forex trading functions in Malaysia

Malaysia’s quick, almost meteoric, rise in importance as an economic center is noticeable. However, such a rapid rise does not mean everything is going as smoothly as it may first seem. A growth that is too fast can make people act less than honest. To put it in other terms, many people in Malaysia were not initially used to having so much wealth. They may now have become wealthier, but that does not necessarily mean that their mindsets have changed entirely. As such, they may still act irresponsibly with this kind of new amount of influence. Following this, there will be people around perfectly willing to exploit the citizenry which has gained so much. So, plenty of scammers have now risen up as well. This also affects forex markets.

If you do want to work in the Malaysian forex market, stay aware at all times. People are still adjusting to the new status quo, and need to put systems in place to avoid scams. What’s more, the legislation in Malaysia needs to play some catching up with the new reality as well. There are regional governments in the country where the practice still remains illegal. Due to the country’s Islamic influences, many still look down upon such trading. These sorts of beliefs will allow for the outright prohibition of forex trading.

So, if you are interested in forex trading in Malaysia, stay careful. Firstly, look out for scammers. Secondly, make sure you are abiding by the local laws. Finally, find local trustworthy traders, they can point you in the right direction.