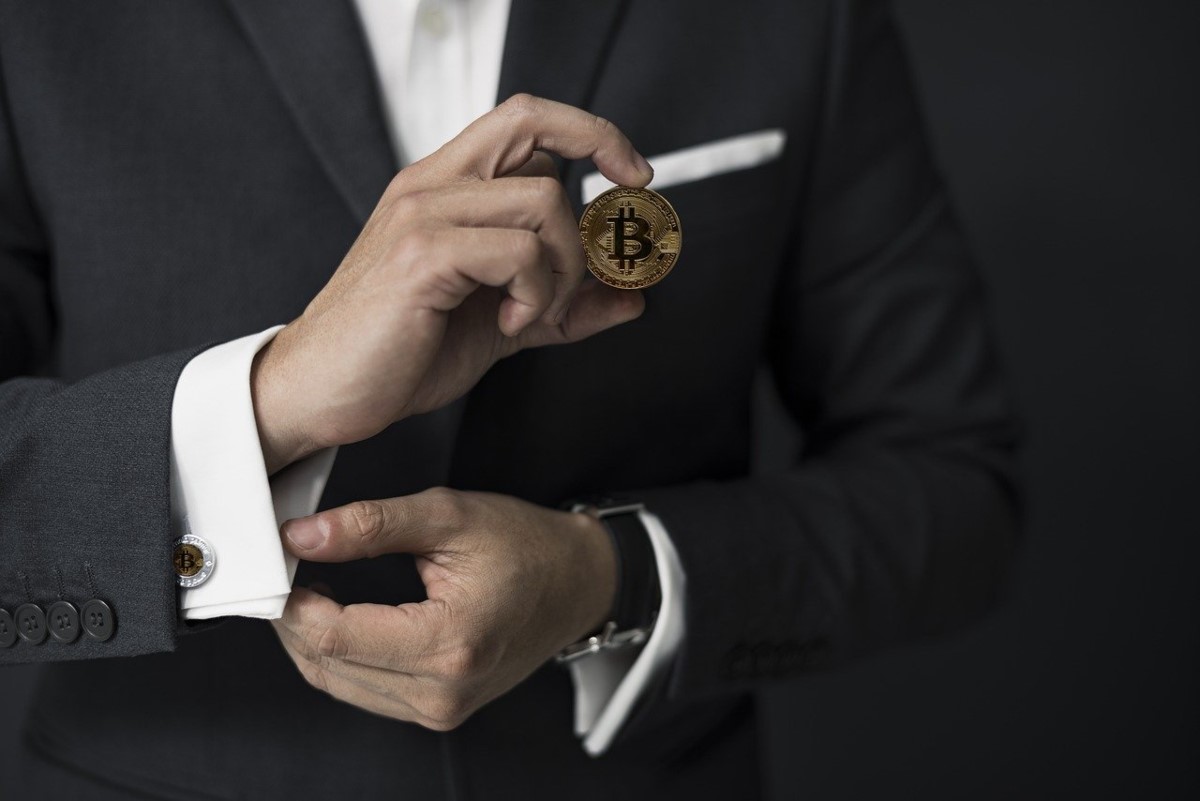 Currently, cryptocurrencies keep rising up and up in importance. People are creating all sorts of different currencies, with novel applications. The crypto market then, overall, is still in a volatile and very innovative period. This is in contrast to the forex market. Unlike the crypto world, it moves by far smaller margins. It will not feel the ridiculous growth of bitcoin, for example. It is large and reliable. This is because it is under the control of governments worldwide. They do not like sudden change, so try to keep stability. While the changes in prices do tend to be lower, this does not diminish the importance it has. Both are though, at the end of the day, currencies. In a few articles then, we will explore the differences between these two markets.

What a cryptocurrency is

They are currencies that people trade exclusively online, basically. They also function through what one would call a blockchain. This is a large online ledger. But that is something for another time. Suffice it to say, the security of these blockchains is what attracts people to them.

Cryptocurrencies are the new kids on the block. Plenty of people are excited about them, but even more, remain skeptical. Especially financial officials. The market is currently under no one’s regulations, so it is highly volatile.

Satoshi Nakamoto, a possible pseudonym, founded Bitcoin in 2008. A single coin used to be very cheap, under a dollar. However, people eventually started to take notice. The value of a coin kept rising higher and higher. It started gaining momentum in the early 2010s. However, it didn’t really take off until 2017. Within this year, at one moment, there was a valuation of over $17,000. That sort of price increase is practically unheard of. This set of a spark, after which a whole tirade of new cryptocurrencies came bounding in, these were altcoins.

Next time, we shall have a look at the forex market, and where it stands.