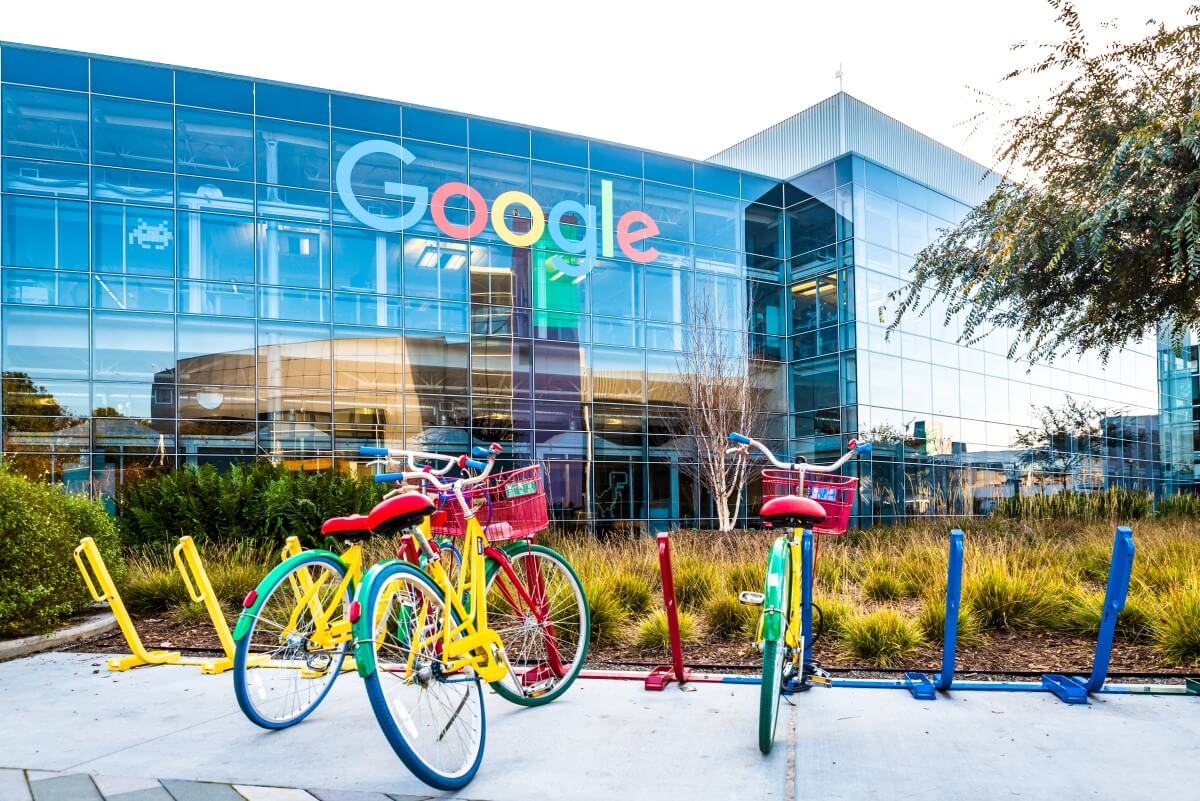 According to the AFP news agency, France has fined Alphabet Inc’s Google 500 million euros ($592.75 million). Google was fined for failing to comply with an order to agree with news publishers for a row over copyright. France’s antitrust regulator had given Google two months to develop proposals on how to pay publishers for their content. If the search giant does not take into account France’s demand, it faces more punishment.

As we have already mentioned, if Google does not present compensation offers to publishers within the next two months, it faces additional penalties of up to €900,000 per day. Remarkably, it is the largest ever fine imposed by France’s competition watchdog.

The fine comes amid rising international pressure on online platforms, including Google and Facebook, to share more revenue with news publishers.

According to France’s Autorite de la concurrence, the search giant had breached a ruling in April 2020. It orders the firm to negotiate licensing deals with publishers and news agencies to use their content.

Google announced the decision was very disappointing for the company but would comply.

The search giant reported that the French Competition Authority’s feedback into consideration and adapt their offers.

The EU overhauled its copyright laws in 2019. It is making platforms, such as Google and YouTube, responsible for copyright infringement committed by their users.

France was the first country, which adopted new European Union copyright laws. The move aims to give news organizations more protections to ensure they receive payment fairly to distribute their content online.

However, France is not the only country that took Google to task over compensation for news organizations. For example, in 2020, Australia asked Google and Facebook to pay media outlets for the right to feature their stories. The social media giant initially refused, restricting its citizens from viewing or sharing news content. However, later Facebook agreed with the government.