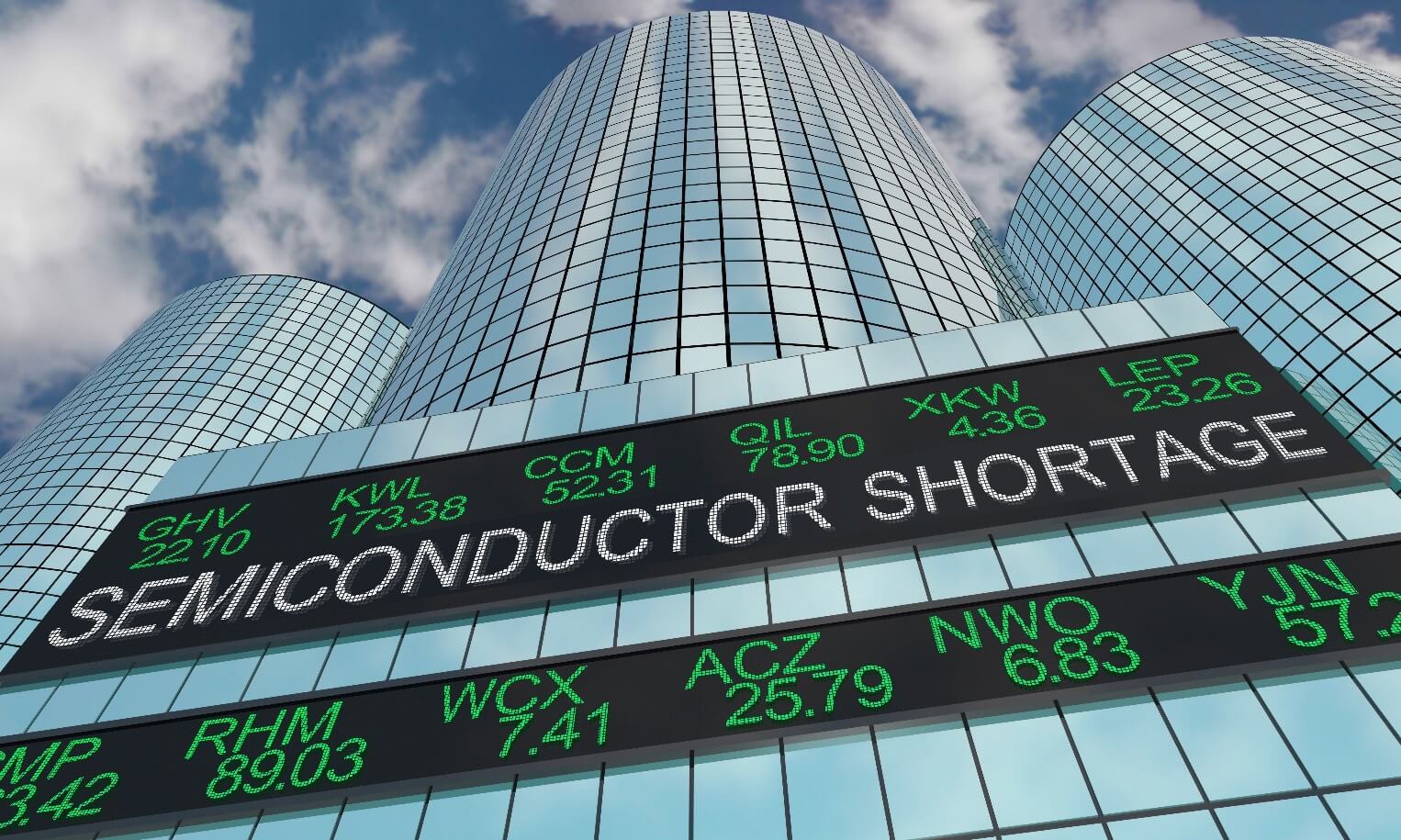 Goldman Says the Chip Shortage Disruption Will Improve in Q2

According to Goldman Sachs to disruptions stemming from the global chip shortage may soon be over.

Andrew Tilton, the chief Asia economist at Goldman Sachs, announced that the situation could improve in the second half of the year.

Tilton stated that there had been a remarkable tightening of supply chains and shipment delays in North Asian economies. Those countries include Japan, Taiwan, and South Korea. Remarkably, they have involvement in the semiconductor supply chain.

According to him, that will impact downstream sectors, and auto production is one of those.

Tilton also added that Goldman Sachs analysts believe we’re probably in the worst period of that right now. However, he says that we see the biggest disruption downstream in industries like auto. That will gradually ease over the back half of the year.

The world has been facing a chip shortage that has hit the production of household electronics.

According to AlixPartners, it should cost the global auto industry $110 billion in revenue in 2021.

Additionally, Dan Hearsch, a managing director in AlixPartners’ automotive and industrial practice, announced the company anticipates the biggest impact on car production to hit in Q2. According to him, it will progressively get better during the second half of 2021 and 2022.

However, Goldman’s Tilton announced that the situation is worth monitoring, especially if other disruptions in the supply chain emerge.

He added that there was a lot of concern in Taiwan that droughts or the resurgence of a new coronavirus outbreak there could result in a significant shortfall in production.

As we know, chip manufacturing plants use huge amounts of water daily. Taiwan, home to the world’s biggest contract chipmaker, faces its worst water shortage in 56 years. However, on June 6, it lifted some water restrictions after a recent bout of heavy rain.

Taiwan is also dealing with a coronavirus outbreak that emerged in May after it successfully kept the virus at bay for most of the pandemic.