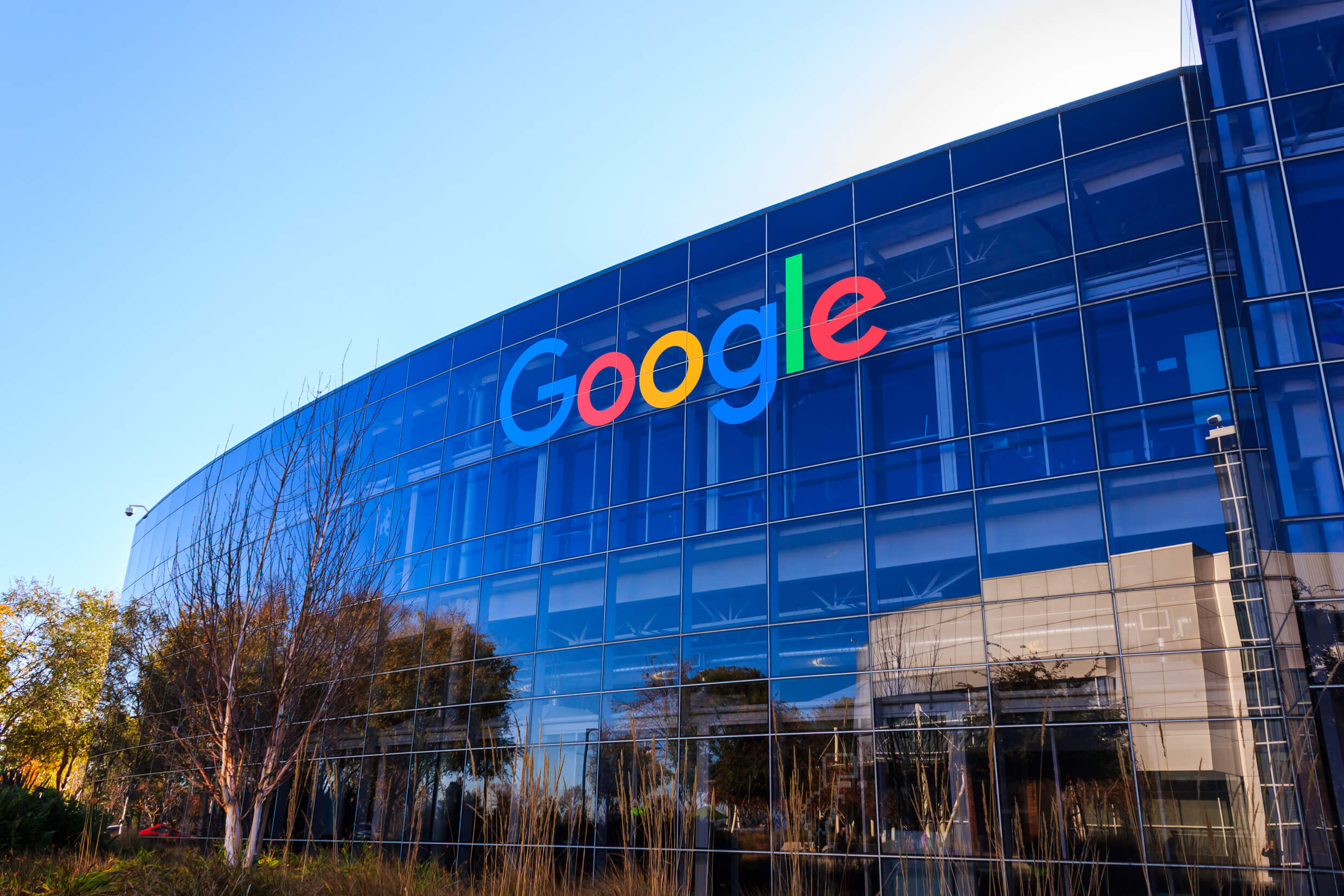 Alphabet Inc’s Google Labs is working on an AI project called Pitchfork that uses machine learning to code and rewrite itself.

Pitchfork is a project that began in Alphabet’s X research unit before being moved into Google’s Lab group this summer, indicating that the tech giant’s executives saw its potential.

According to sources, the tool is designed to learn coding styles, which it would then use to write a new one.

A Google representative confirmed that the project’s original purpose was to build a tool that could update the programming language of Google’s Python. However, the goal shifted to a general-purpose system that would reduce the reliance on human interaction for writing and updating code.

Google reportedly launched a new program called Google Reviews and Development (GRAD), which required managers to classify 6% of underperforming employees instead of 2% in the previous performance review process.

Aside from screening underperformers through the process, the scheme would also reduce the number of employees that could receive stock grants and incentive bonuses, effectively helping the company save costs.

A source noted that the program requires managers to host “support check-in” meetings before rating an employee’s performance. These meetings would allow the staff to adjust their work and meet their goal, which was expected to rate beyond or at least on par with “significant impact” on the five-point rating scale.

According to Google, they launched the GRAD program for staff development, learning, coaching, and career progression, which would provide regular feedback for employees while establishing clear expectations.

Although Google did not confirm the layoff, workers still feared its possibility as the new performance review system came at a time that the tech giant was considering cutting some expenses.