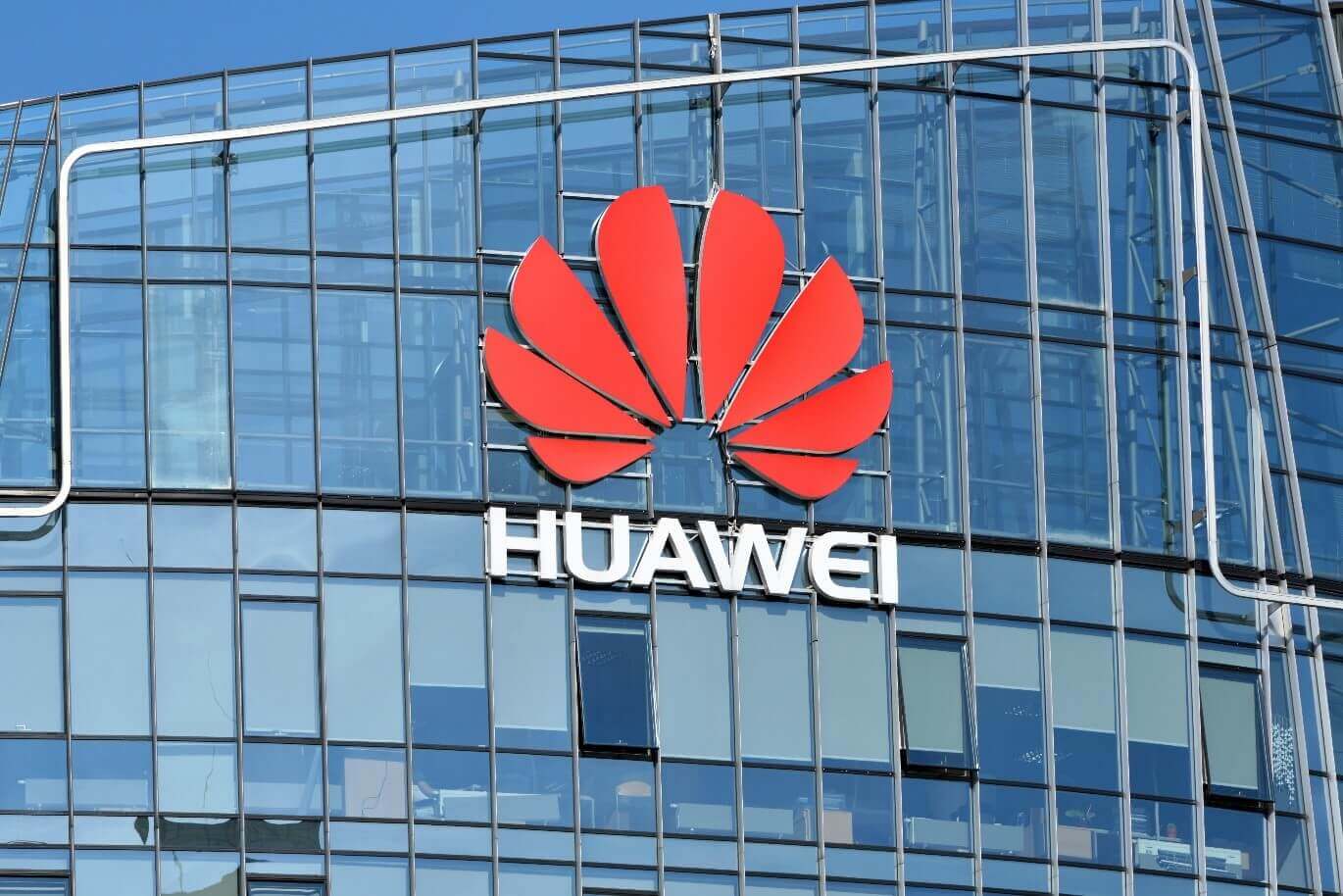 Approximately eight months ago, the Chinese giant Huawei reached its longtime goal of becoming the world’s prominent smartphone maker. According to the latest news, it is not even in the top three.

On March 31, Huawei acknowledged that its smartphone business was suffering as U.S. sanctions continue to stifle its growth. It is cutting off its ability to obtain critical components for its devices.

According to Ken Hu, Huawei chairman, their mobile phone business witnessed a revenue decline. This happened because of the unfair sanctions placed on them by the United States.

Sales of its other consumer electronics, including laptops, tablets, and wearable devices, surged 65% last year (compared to 2019).

Despite dismal results in the handset business, overall revenue increased to 891.4 billion yuan in 2020, which equals $136 billion. According to its spokesperson, Huawei posted 64.6 billion yuan ($9.9 billion) in net profit, the highest level it has ever seen.

However, revenue only increased by 3.8%, while profits grew 3.2%, much weaker than the growth seen in past years.

According to Hu, in 2020 Huawei maintained growth because of a range of measures it took to shore up its business, including diversifying its supply chain.

If the Sanctions Are Not Lifted, There Is a Small Chance for Huawei to Recover

Furthermore, an early upswing in mainland China, which led to the global economic recovery, also helped.

According to Varun Mishra, an analyst of mobile devices and ecosystems at Counterpoint Research, Huawei isn’t likely to make a roaring comeback anytime soon.

Remarkably, improving its standing in the United States will be crucial to its future in smartphones. However, the signs aren’t promising, despite the new U.S. administration. In February, the U.S. FCC echoed previous Washington claims that Huawei poses a threat to national security.

Mishra says that if the government does not lift the sanction, there is a small chance for Huawei to resurrect its smartphone business.