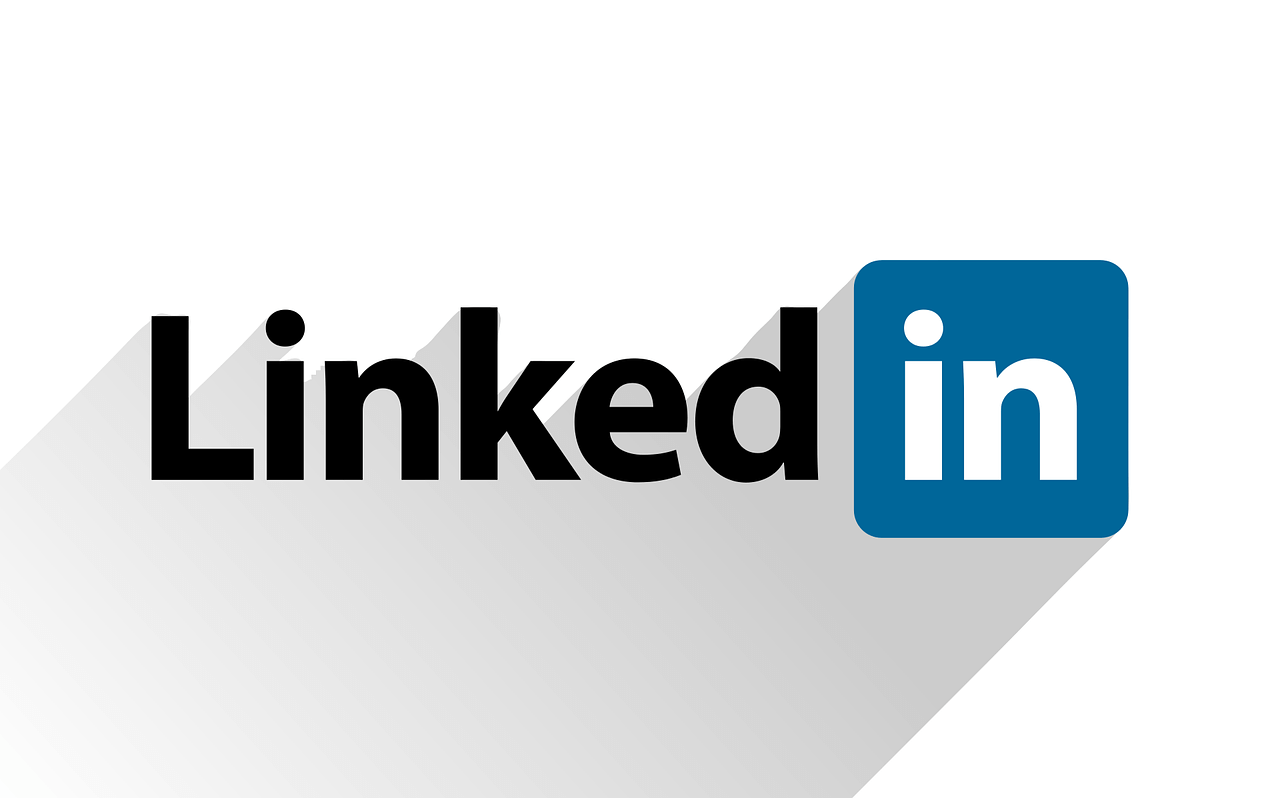 LinkedIn will shut down local version of LinkedIn in China

According to the latest news, a U.S.-based multinational technology corporation will shut down its local version of LinkedIn in China. The decision came as the country continued to expand its censorship of the internet.

As far as we know, LinkedIn was the last major U.S. social network still operating in China. Meanwhile, it has some of the strictest censorship rules. It’s also essential to note that social media platforms and websites like Twitter and Facebook have been blocked for over a decade. The search giant Google shuttered operations in 2010.

Microsoft reported it would shut down the career-networking site amid a more challenging operating environment and greater compliance requirements in the Asian country. Instead, the firm will offer a job search site in China without LinkedIn’s social media features.

The news came after a Chinese internet regulator required the platform in March to moderate its content better. Remarkably, LinkedIn had a 30-day deadline.

In September, the career-networking site blocked several U.S. journalists in China, referring prohibited content in their profiles. Additionally, the profiles of academics and researchers have also been blocked on LinkedIn in China in recent months.

LinkedIn entered the Chinese market in 2014 with limited features. It aimed to adhere to stricter internet laws in the country. However, the firm pledged to be transparent about conducting business in China and announced it disagreed with government censorship.

The new site, named InJobs, will not include a social feed, meaning it won’t allow users to share posts or articles.

LinkedIn announced that despite sunsetting the localized version of LinkedIn in China later in 2021, they will continue to have a strong presence in the country to drive a new strategy. The company also says that they are excited to launch the new InJobs app later this year.