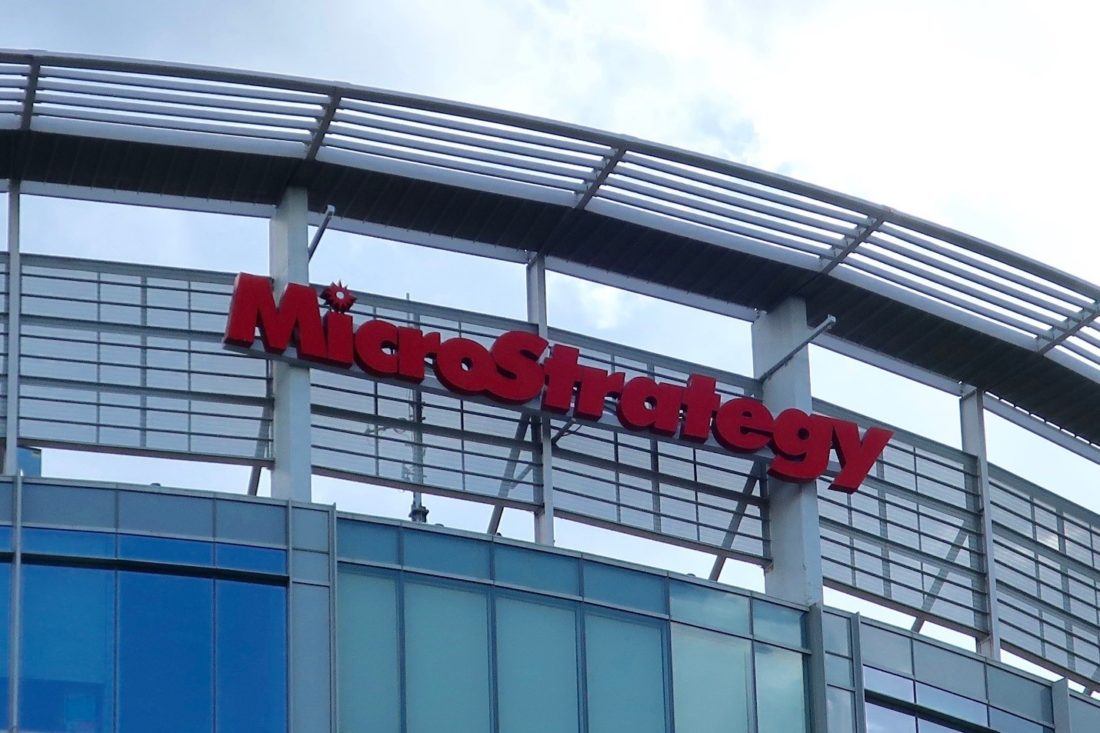 MicroStrategy stock price increased once again after publishing it has bought $425 million in Bitcoin to date, but will other organizations follow in their steps?

MicroStrategy, a corporation that provides business intelligence, mobile software, and cloud-based services, continues to buy millions of dollars worth of Bitcoin, resulting in its company stock price rising more than 9% September 16. MicroStategy stocks bounce to the pre-COVID level after buying BTC.

MicroStrategy first announced the firm is buying BTC, after which its stock price raised by 10% on August 11.

The company rose after purchasing 38,000 Bitcoin worth $425 million

After confirming yesterday, the company’s price has boosted that it doubled down on adopting a BTC standard, purchasing more than 38,000 Bitcoin worth $425 million at an average cost of $11,111.

A pseudonymous software engineer, Datavetaren, announced other businesses would follow MicroStrategy. He noted that MicroStrategy is adopting a BTC standard, and other corporations will follow. Also, central banks will follow, and it seems that Switzerland will be the first. A new gold standard for the digital age.

Joe Weisenthal, the host of What’d You Miss? noted that since 2013, MicroStrategy’s revenue sharply decreased.

The firm required new ways to vamp up and rising exposure to BTC and making Bitcoin its primary treasury asset is becoming one of its major strategies.

Safe-haven assets like the yellow metal and real estate are perceived as a hedge against inflation. They are like insurance rather than investment.

Another problematic sentiment about MicroStrategy stock is that some celebrate it as a hole for an exchange-traded fund.

While the company has massive exposure to Bitcoin, Jake Chervinskey, Compound Finance’s general counsel, announced such a loophole is non-existent. He also told that if the company does not stop to buy more Bitcoin, the U.S. Securities and Exchange Commission could start inquiring about it.