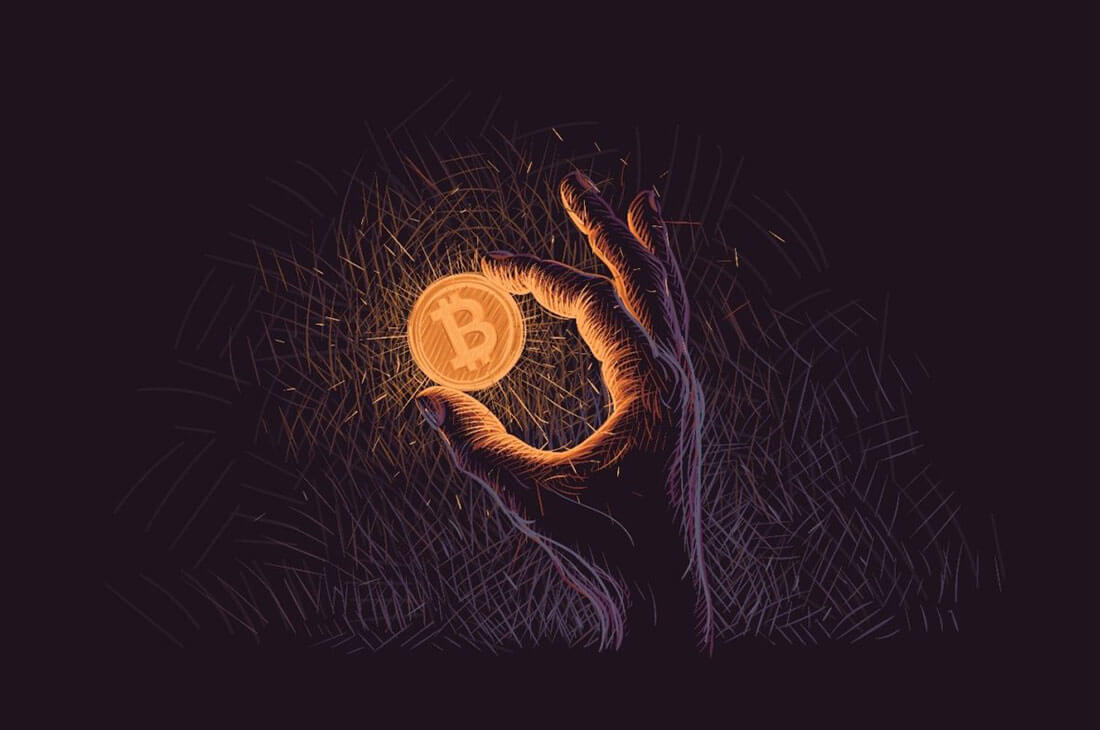 The price of digital cryptocurrency, Bitcoin, is continuing to reject the $35,000 resistance level. On January 22, Bitcoin briefly declined to $30,000 overnight.

Bitcoin has passed some losses since bouncing over $31.500. However, at these prices, BTC/USD is going for its most critical week ever, declining more than $5,000 in the past four days, as the bulls try to set $32,000 as new support.

There are three reasons why the price of the dominant cryptocurrency fell so steeply overnight:

Notably, in the options market, there are two types of contracts: puts and calls. It is important to know that puts are sell orders, and calls are buy orders.

The $35,000 level was a key short-term resistance area

Furthermore, the $35,000 level was a critical short-term resistance area. Once Bitcoin rejected the level, it swiftly fell below $30,000.

According to a cryptocurrency analyst, Scott Melker, Bitcoin swept the lows, even though it dropped below the previous support area. Therefore, if the bullish structure remains unchanged, a rally back to $35,000 is likely.

Furthermore, in the near term, traders will likely be watching the $35,000 level to confirm where the dominant cryptocurrency will head next. Panic drop

As the dominant cryptocurrency price fell below $33,500, the previous support level, a panic sell-off ensued. Furthermore, the Crypto Fear and Greed Index plummeted to “fear” for the first time since October after spending months in “extreme fear.”

According to a pseudonymous trader, Kaleo, the market sentiment in crypto tends to shift quickly.

Still, one bullish catalyst for Bitcoin in the near term is the continuous accumulation of Bitcoin by Grayscale. On January 19, the fund added a record 16,244 BTC. It equals $607 million in one day to its holdings or 18 times the amount of new Bitcoin that’s mined per day.