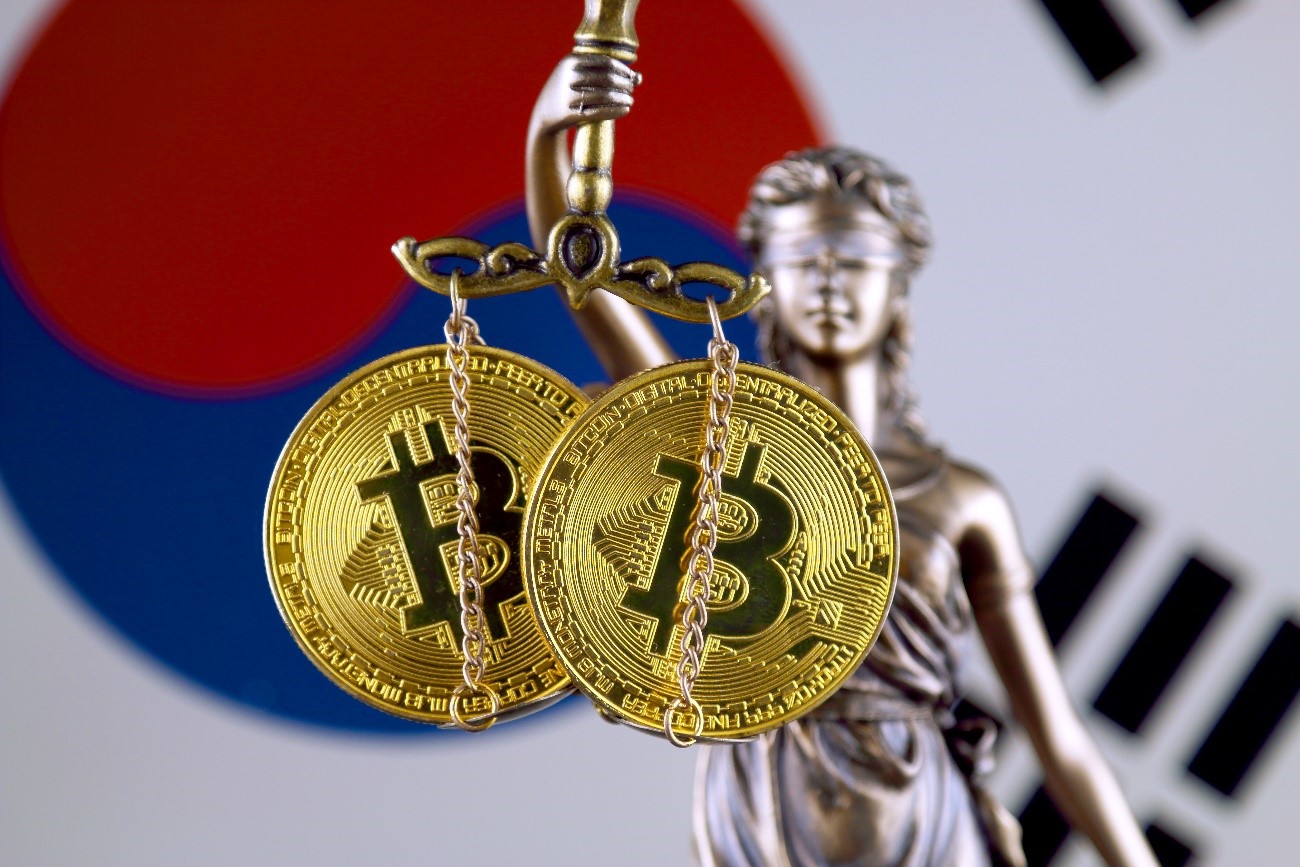 South Korea to Shut Down Crypto?

South Korea joined the list of countries that are threatening cryptocurrencies to shut down.

The head of the country’s Financial Services Commission, Eun Sung-soo, hinted at the direction of the government of South Korea.

South Korea may not be considered the third-largest crypto country in terms of cryptocurrency transactions.

So far, South Korea is the third-highest cryptocurrency trading country that may take another direction. The country’s top regulators say that the country plans to shut cryptocurrency exchanges in September. The head of the country’s Financial Services Commission (FSC), Eun Sung-soo, made this known at a National Assembly policy committee meeting.

This decision comes as a shock because nobody expected it from South Korea. Its positive approach to cryptocurrency contributed to China backing blockchain technology even after issuing threats against it. Asia is a significant driver of cryptocurrency. It has high-speed internet, and the young population is pushing the crypto wave.

The Reason Behind This Decision

Many speculate that these plans link to the government’s attitude toward saving traditional financial institutions. However, officials insist that this is nothing more than just a regulatory decision.

On the 22nd of April, the chairman of the leading regulatory agency in South Korea, Eun Sung-soo, made a speech in a National Assembly policy meeting. He stated the idea that crypto exchanges are not complying with laws. As a result, the Financial Services Commission plans to punish the country’s crypto exchanges.

However, the agency has not received any VASP applications ever since. That’s why it is a warning that they will shut down all the platforms by September if the status quo continues.

The result will be a ban on crypto exchanges in South Korea that will not be positive. An official announcement about the ban will also affect the global price of Bitcoin as South Korea is the world’s third-largest crypto market. Such news would be harmful to cryptocurrencies.

South Korea’s Minister of Justice stated in 2018 that the Asians were preparing legislation that would ban cryptocurrencies. After this announcement, the price of Bitcoin plunged around 10%. A similar move now would indeed have a significant adverse effect on crypto.