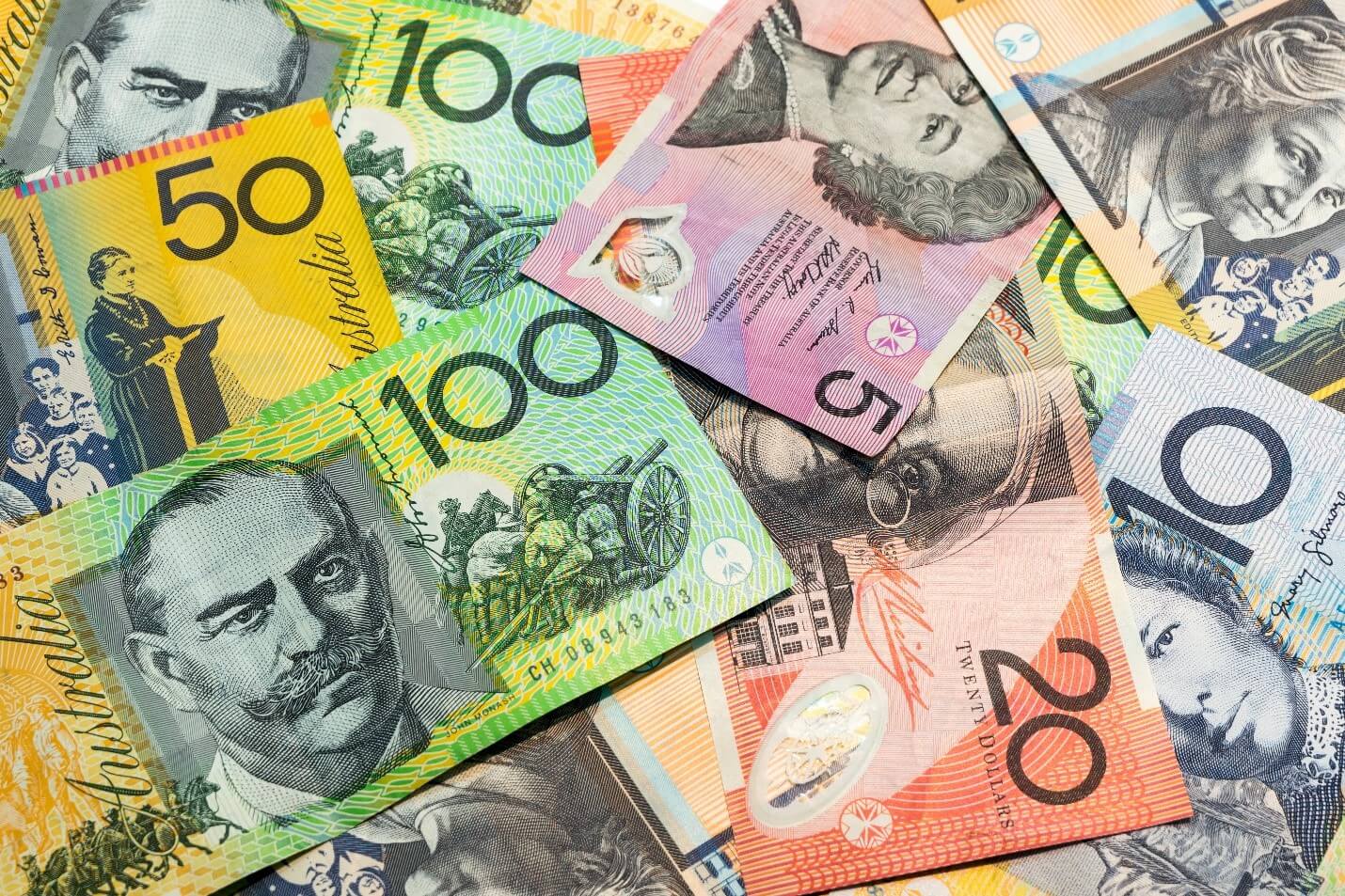 Home > Forex news > The Australian Dollar Gained Today. What Is the Forecast?

The commodity currencies soared on Thursday. The Australian dollar rallied as high as $0.7754 for the first time since March 23, following a 1% surge from the previous day when it broke out of its tight trading band for the first time over the past few weeks. The New Zealand dollar also soared to a three-week high of $0.7174.

Yujiro Goto, the currency strategist at Nomura Securities, noted that when the Fed is not turning hawkish and economic data is strong. According to him, risk-sensitive currencies are gaining against both the U.S. dollar and the Japanese yen.

The Aussie traded lower at one point on Thursday before rebounding again. It gave up some of the earlier gains after touching a three-week high on Wednesday. Upbeat data showed the Australian economy had grown strongly last quarter.

In other news, the Westpac Consumer Sentiment Index jumped to an 11-year peak in April, defying concerns about the government’s vaccine rollout.

How Will the Aussie Continue Trading?

According to the daily swing chart, the main trend is up. A trade through the intraday high at .7745 will likely signal a resumption of the uptrend. However, the main trend will change to down on the move through .7586.

Thus far, the main range remains .8007 to .7532. Its retracement zone is the primary upside target at .7770 to .7826. Traders could come in on the first test of this zone. This area is controlling the near-term direction of the AUD/USD pair, as well.

On Thursday, trader reaction to the short-term Fibonacci level at .7728 will likely determine the AUD/USD pair’s direction.

A sustained move over .7728 will hint at the presence of buyers. Furthermore, taking out the intraday high at .7745 would trigger a rally into the main retracement zone at .7770 to .7826.