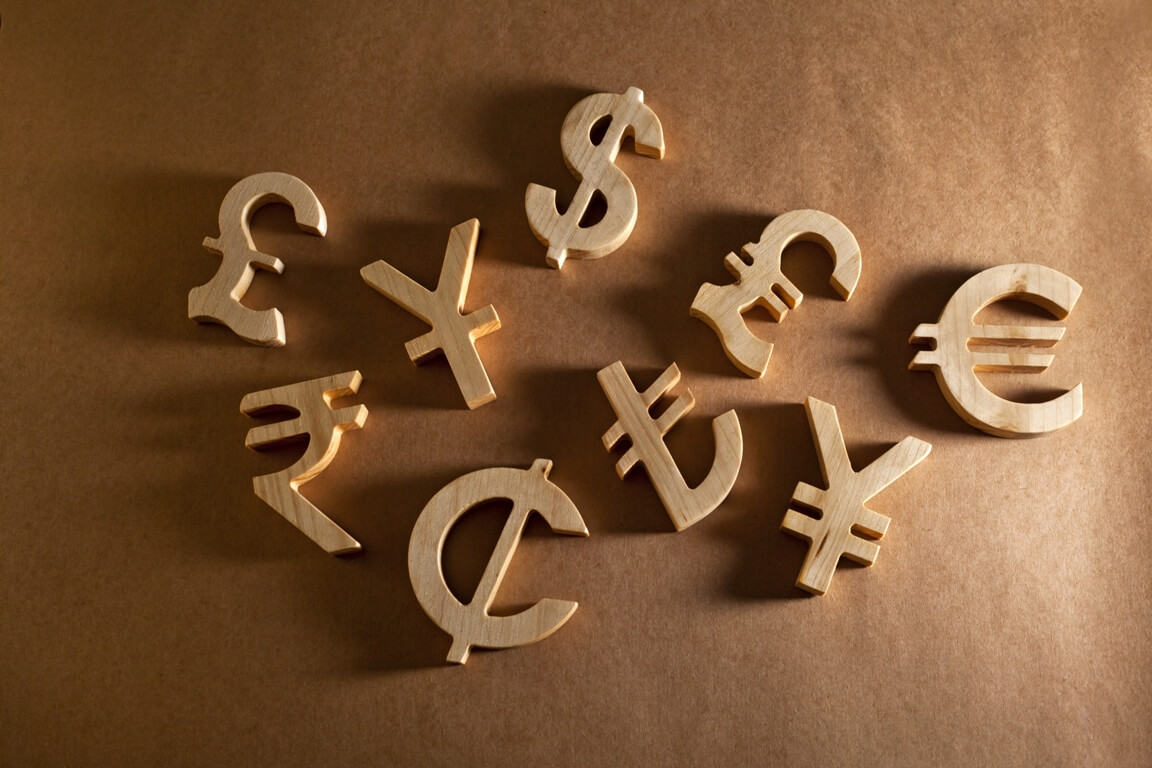 Home > Forex news > The Australian Dollar Soared Monday. What about the Yuan and Yen?

The Australian dollar skyrocketed on Monday. On the other hand, the Japanese yen tumbled down to a nearly three-month low, as concerns of widespread market contagion from indebted Chinese Evergrande Group receded. Soaring commodity prices also supported the Aussie dollar and Norway’s crown. Meanwhile, the higher U.S. yields attracted Japanese investor money and pressured the yen in the process.

The dollar index remained in the middle of its range of the past week, climbing a bit to 93.40 against the basket of six major currencies. The euro exchanged hands at $1.17205. It changed slightly, mostly ignoring developments in German elections at the weekend.

Michael Brown, the senior market analyst at Caxton FX, noted that it seemed to continue last week. The safe-haven currencies were lagging behind the pack, while high-betas were performing exceptionally well. Overall, the FX market following the improvement in sentiment that the markets have seen more broadly. That includes yields increasing quite sharply and stocks snapping a two-week losing run.

On Monday, U.S. yields skyrocketed to their highest level since the start of July as investors anticipated the tightening of U.S. monetary policy. Last week, the Federal Reserve announced that it might start tapering stimulus in November, adding that interest rate increases may also follow sooner than expected.

What do the analysts forecast?

Commonwealth Bank of Australia analysts noted that the greenback would likely remain caught in the crosscurrents of fading concerns around a potential Evergrande default and a more hawkish FOMC. However, they think that the risks are skewed to a firmer greenback. Any renewed Evergrande concerns are unlikely to cause the forex market to reach the last week’s level of volatility.

Even though worries about China’s second-largest developer, Evergrande, defaulting on its $305 billion of debt has caused lots of turbulence on the market in recent weeks, it seems some of those contagion fears are receding now.

On Monday, the People’s Bank of China released a net 100 billion yuan into the financial system. Thus, adding to the already injected net 320-billion-yuan last week. In addition, several local governments have set up special custodian accounts for Evergrande property projects in China, trying to protect funds for housing projects from being diverted.

What about the Japanese Yen?

The yen plummeted as far as 110.81 per dollar before strengthening slightly at the end of the session. Meanwhile, the benchmark 10-year U.S. Treasury yields remained at 1.4660% for a second day on Monday. It hit its highest level since July 2, before lowering to 1.4527% again.

Chris Weston, the head of research at brokerage Pepperstone in Melbourne, noted that the correlation between U.S. bonds yields and the USD/JPY pair has increased. According to him, the USD/JPY pair looks a bit stretched. Thus, investors should be wary of chasing here. Despite that, they should look for a re-test of 110.50 level as a potential support zone within a bullish building trend.

Meanwhile, the Canadian dollar surged forward by about 0.3%, trading at C$1.2622 per dollar. The Norwegian crown also rallied by about 0.4%, hitting 8.5493 per greenback for the first time since July 6.

Those gains, along with Brent crude rising for the fifth day. It traded close to $80 per barrel, while copper, iron ore, and other industrial metal prices jumped as well.

Furthermore, the European Central Bank hosts an annual forum, which starts tomorrow and will continue on Wednesday. ECB President Christine Lagarde will open day one with her speech. She will also join a panel discussion on day two with Jerome Powell, Bank of England Governor Andrew Bailey, and Bank of Japan Governor Haruhiko Kuroda.

How did the Emerging market currencies fare?

On Monday, the Philippine peso and Thailand’s baht declined while other emerging Asian currencies managed to gain slightly against a broadly flat greenback.

The Thai baht tumbled down by 0.5%. The region’s worst-performing currency in 2021 has lost more than 10% against the greenback. Traders contemplated weaker-than-expected export data from Southeast Asia’s second-largest economy. They are waiting for the Bank of Thailand’s policy meeting, which is due on Wednesday.

It seems, selling pressure will remain on the baht because of the prolonged impact of recent coronavirus outbreaks in Thailand – noted Poon Panichpibool, a strategist at Krung Thai Bank. He also added that it would take some time to bolster consumer confidence with uncertainty about future outbreaks or lockdowns and hefty household debt.

The Philippine peso also decreased by another half a percent, hitting a fresh two-month low. The currency had plummeted down by more than 2.5% so far this month.

Nicholas Mapa, a senior economist at Dutch bank ING, stated that the general winding down of financial account flows and the widening trade deficit are two factors that will probably weigh on the peso.