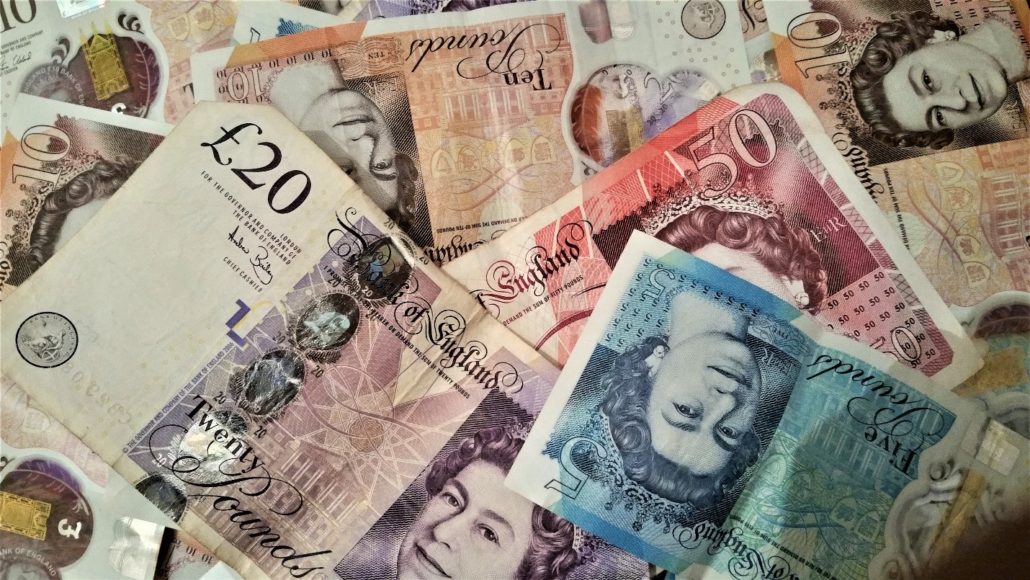 On Wednesday, the British pound was set to end the day flat versus the euro and down against a stronger greenback. Additionally, the expectation that a coronavirus vaccine would support the UK economy was tempered by a lack of progress in Brexit talks.

Moreover, global markets gained this week as Pfizer Inc published in October that experimental coronavirus vaccine was more than 90% effective and was tested on 44,000 people.

The pound sterling surged as investors estimated that a vaccine would be a particular benefit to the United Kingdom, which has witnessed its economy destroyed by the covid-19 pandemic.

Furthermore, euro-sterling declined and hit its six-month low of 88.61 pence per euro. Significantly, in the previous session, it reversed.

Besides, the sterling was broadly flat against the euro at 89.09 pence. The British pound decreased by 0.6% on the day versus a stronger greenback, at $1.3198 – still up on the week.

Another essential thing to mention is that the ING strategist noted that Brexit stayed the sterling key driver. As we know, the United Kingdom left the Europen Union in January, and both sides are negotiating a trade deal for the end of the transition period (December 31)

Besides, a deal is questionable to reached these weeks, and talks might delay next week. According to the Irish Minister’s report on Wednesday, negotiators were set to miss their November deadline for a deal.

Bank of England may offer negative rates in January

Sterling traders have worried that the economic fallout from a second national lockdown, as well as the threat of a no-deal Brexit, could drive the Bank of England to offer negative rates in January.

Besides, Head of FX strategy at Societe Generale, Kit Juckes made a statement, according to which a new vaccine could decrease the risk of negative rates. Kit Juckes announced that the G10 currencies which are down against the dollar are those with negative rates.

He added that it is a shift, and the UK-negative was doubling up on epidemic and no-deal Brexit. If we reduce either side of that, it’s not as exceptionally dreadful as before. Juckes announced that if we do not get a deal, the possibilities of negative rates may be slighter.

Furthermore, money markets were pricing in negative interest rates in the United Kingdom by August 2021, contrasted with May last week.