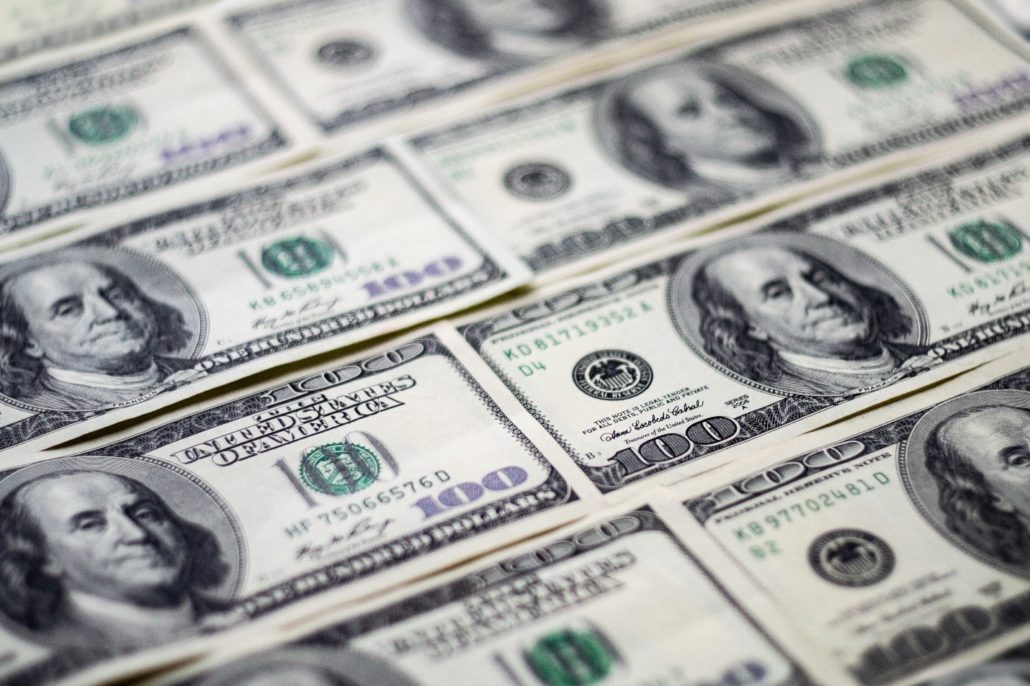 Home > Forex news > The dollar rose against a basket of currencies

The dollar rose against a basket of currencies

On Wednesday, the U.S. dollar increased versus a basket of currencies. At the same time markets waited for comments from Federal Reserve Chair Jerome Powell, who is likely to renew a commitment to the ultra-easy policy.

The American currency reversed declines versus riskier currencies, even as pandemic recovery hopes got a lift from the International Monetary Fund’s upgrading its outlook for 2021 global growth.

Furthermore, treasury yields, whose increase had supported the greenback at the start of 2021, fell overnight. After caution about the eventual scope of delays to President Joe Biden’s $1.9 trillion fiscal stimulus plan.

According to FX and macro strategist at BNY Mellon, John Velis, while the Fed had been consistent for the past few months, the balance of risks was still to the downside. He said we could see them take a more neutral stance.

Furthermore, the Fed chair will speak at a news conference after the central bank’s two-day policy meeting, which ends Wednesday.

Earlier this month, he said in a web symposium with Princeton University that the U.S. economy is still far from the Fed’s inflation and employment goals. It is too early to discuss altering monthly bond purchases.

The gauge has been consolidating since bouncing off a nearly three-year low of 89.206 at the start of the month.

The Australian dollar fell by 0.2% and settled at 77.30 U.S. cents. The risk-sensitive currency rose by 0.5% on Tuesday’s session.

Additionally, Senate Majority Leader Chuck Schumer announced Democrats might try to pass much of the President’s massive spending package with a majority vote. Still, it is not clear if they have the numbers to override Republican complaints. Hence, traders are also observing progress on the U.S. stimulus front.

The market analyst at IF Markets, Kyle Rodda announced that they recently had much speculation that the Biden stimulus package will not be harmful to the greenback. It will be a positive thing just on the basis that it should lead to U.S. economic outperformance.

The American currency boosted by 0.1% and hit 103.72 yen following a similar-sized fall overnight. Meanwhile, the euro was mostly flat at $1.2153, while in the previous session it boosted by nearly 0.1%.