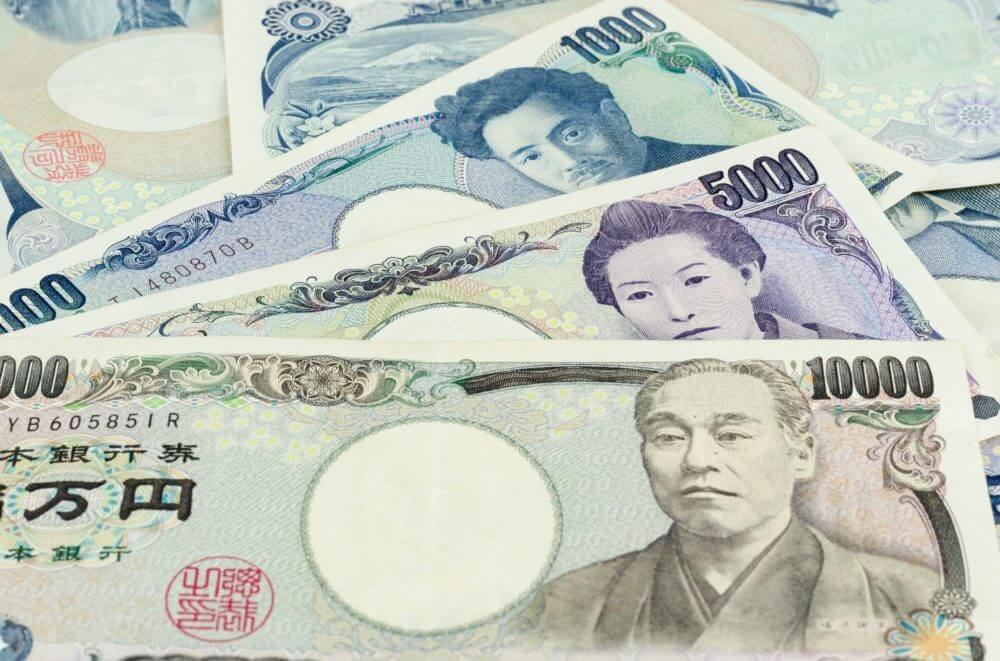 Home > Forex news > The Japanese yen increased to 104.90 per dollar

The Japanese yen increased to 104.90 per dollar

On Friday, the Japanese yen increased as investors crept back to the safe-haven currency. According to analysts, worries about economic damage is boosting as Covonavirus infection in the United States resumes increasing.

The yen increased by 0.2% and settled at 104.90 per dollar in the Asia session, which is its highest since October 9. As we know, the yen boosted as Pfizer reported that it had developed a virus vaccine.

For now, the yen is down by approximately 1.5% against the greenback. Significantly, it is its sharpest weekly decline in five months. However, it has to be mentioned that recovery from its lows indicates plenty of caution remains.

According to Rodrigo Catri, the senior currency strategist at National Australia Bank, there are reasons to be optimistic about the global economic rebound and eventual pandemic submission over the coming year, but difficulties are not over.

Rodrigo Catri announced that the Asian dollar resumes finding the air thinning up to 73 cents.

Additionally, the Australian dollar is on track for a small weekly loss.

The New Zealand dollar decreased by 0.2% and settled at $0.6824 though it is headed for a weekly gain of 0.7% as investors calculate economic improvements have reduced the possibility of negative rates.

Moreover, the euro boosted marginally overnight to hit more than $1.18; however, it is down nearly 0.6% for the week so far, supporting the dollar index to a 0.7% weekly increase.

The Chinese yuan has weakened and settled at 6.6219 per dollar.

We all know that in the United States and Europe, the second wave of coronavirus cases has forced the government to tighten restrictions in order to stop the virus’ spread.

Kim Mundy, Commonwealth Bank of Australia analyst, made a statement according to which the GDP report will have minimal influence on the euro with analysts. He said that analysts are expecting a double‑dip recession in the eurozone beginning in the Q4.

Another significant thing to mention is that although Pfizer announced this week that its vaccine is 90% effective, a jump to mas vaccinations witnessed many difficulties.

In discussion with U.S. Federal Reserve Chair Jerome Powell and Bank of England Governor Andrew Bailey, European Central Bank President Christine Lagarde announced that we see the other side from an enormous uncertainty.

Additionally, she commented about the vaccine’s production and distribution and said that she does not want to be enthusiastic about this vaccination as it is still uncertain.