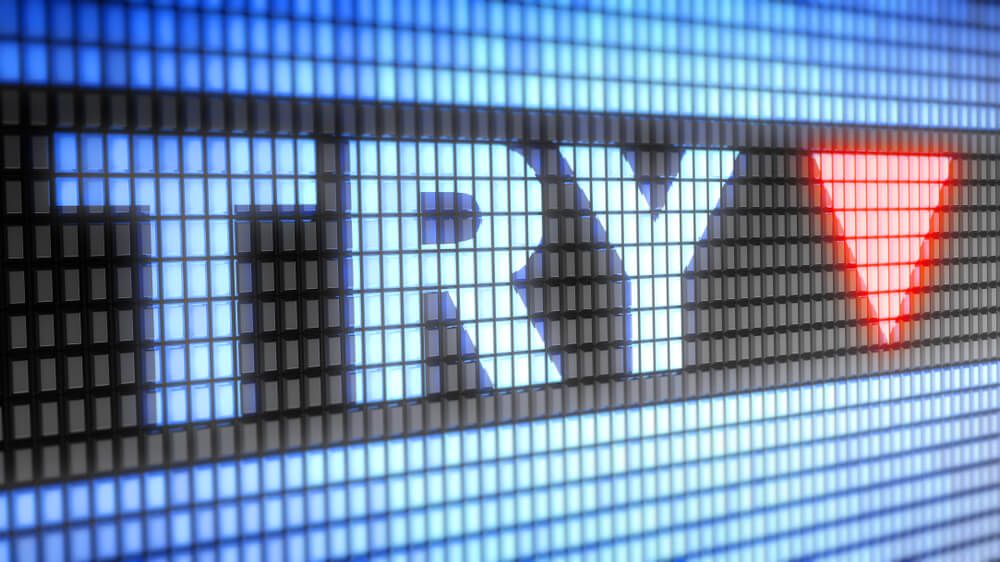 Turkish lira drops to a record

The Turkish lira plunged to a record low following the central bank cut financing costs for a third straight month, a move that risks further weakening price and currency stability.

The lira dropped as much as 3.3% to 10.9765 versus the dollar. It reached the most significant reduction in emerging markets this year. Policymakers cut the one-week repo rate by 100 basis points to 15%, in line with the median calculation in a Bloomberg poll.

In October, consumer inflation quickened to nearly 20%. This level was last observed in the wake of a currency crisis three years ago. Yet under tension from President Recep Tayyip Erdogan, the central bank has reduced interest rates by 400 basis points after September. This drove the currency’s actual yield well under zero.

More accessible policy in Turkey also leaves the lira exposed to further gains in the U.S. dollar. The dollar rose to the highest level in more than a year versus a basket of peers this week, stacking pressure on riskier emerging-market currencies.

After December, the lira has lost around a third of its value versus the dollar. It is poised for a ninth continuous yearly loss. It has declined more than 20% since the central bank started cutting rates in September.

Turkey’s benchmark BIST 100 Index deleted earlier gains. It traded 0.5% higher following the decision. The yield on 10-year government bonds surged as much a 57 basis points to 20.44%.

The big event of the day in FX markets is the Turkish central bank conference. Traders anticipate the bank to lower rates even in the face of inflation near 20% and a lira currency crashing down to renewed record lows.

Nonetheless, some traders think the speed and scale of the lira’s fall – near to 11 lire per dollar from under 9.9 lire last week – may linger in the bank’s hand.