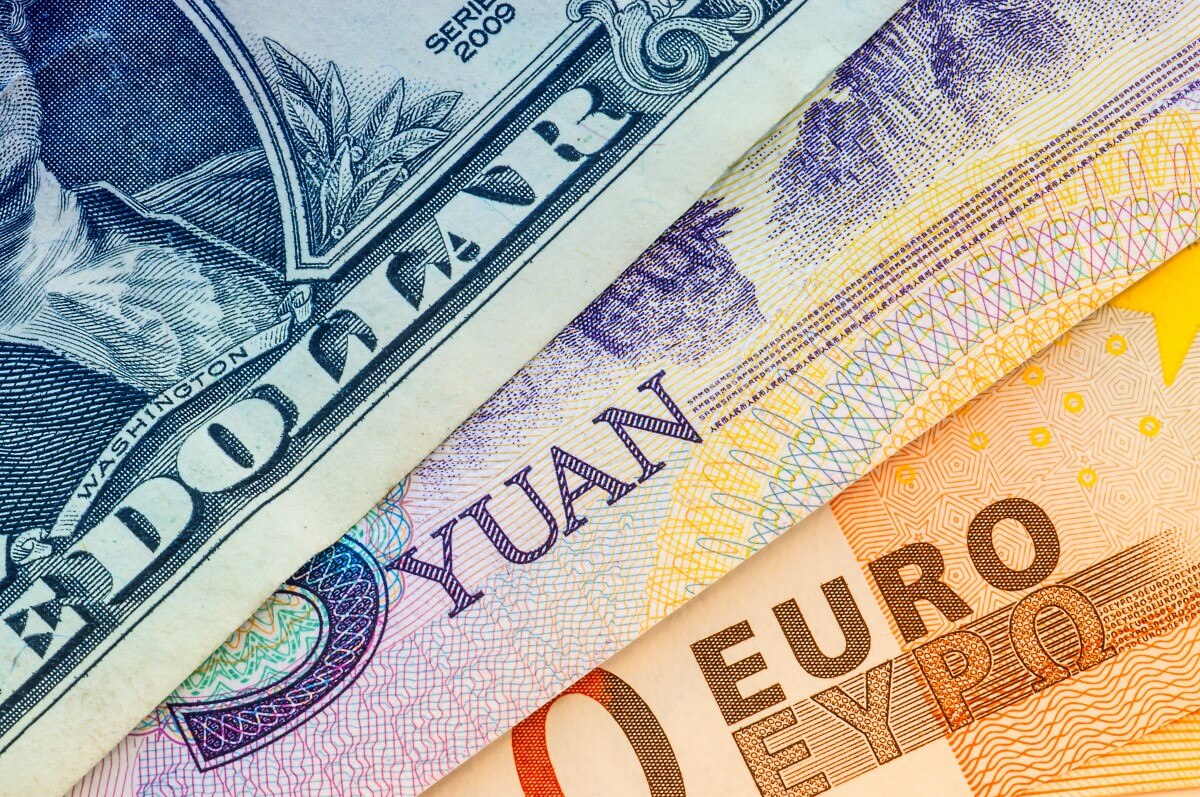 The U.S. dollar headed for its worst weekly drop this year as Treasury yields extended decline on Friday. The benchmark 10-year Treasury yield plunged to a one-month low of 1.528% overnight. This happened despite Thursday’s stronger-than-expected employment and retail sales data.

Fed Chair Jerome Powell also commented that policymakers would look through near-term increases in prices amidst ongoing slack in the labor market during the previous week.

The dollar index tumbled down to an almost one-month low of 91.487 against six major currencies on Thursday before steadying to 91.654 later. It’s should still get a 0.5% decrease for the week, extending the 0.9% fall from the previous week.

Chris Turner, ING’s global head of markets and regional head of research for the U.K. and CEE, stated that one of the biggest perceived risks to the 2021 economic recovery is a bond tantrum or a disorderly jump in U.S. yields. He added that for this reason, it has been surprising to see the large drop in U.S. yields this week, despite above consensus U.S. retail and CPI sales.

The greenback exchanged hands at 108.94 Japanese yen. It had a 0.8% loss for the week after declining by 0.9% during the previous week.

The euro traded at $1.1977, set for a 0.5% weekly gain. The common currency soared by 1.3% in the previous session. According to some analysts, Wall Street shows strong gains, with the Dow Jones and S&P 500 both posting record highs. That is weighing on the traditionally safe-haven dollar as risk appetite increases.

Meanwhile, highly anticipated Chinese economic data had little effect on currencies on Friday. This happened even though the world’s second-largest economy reported a record 18.3% growth in the first quarter year-on-year. The Chinese yuan lowered by 0.1% to 6.5230 per dollar in offshore trading.