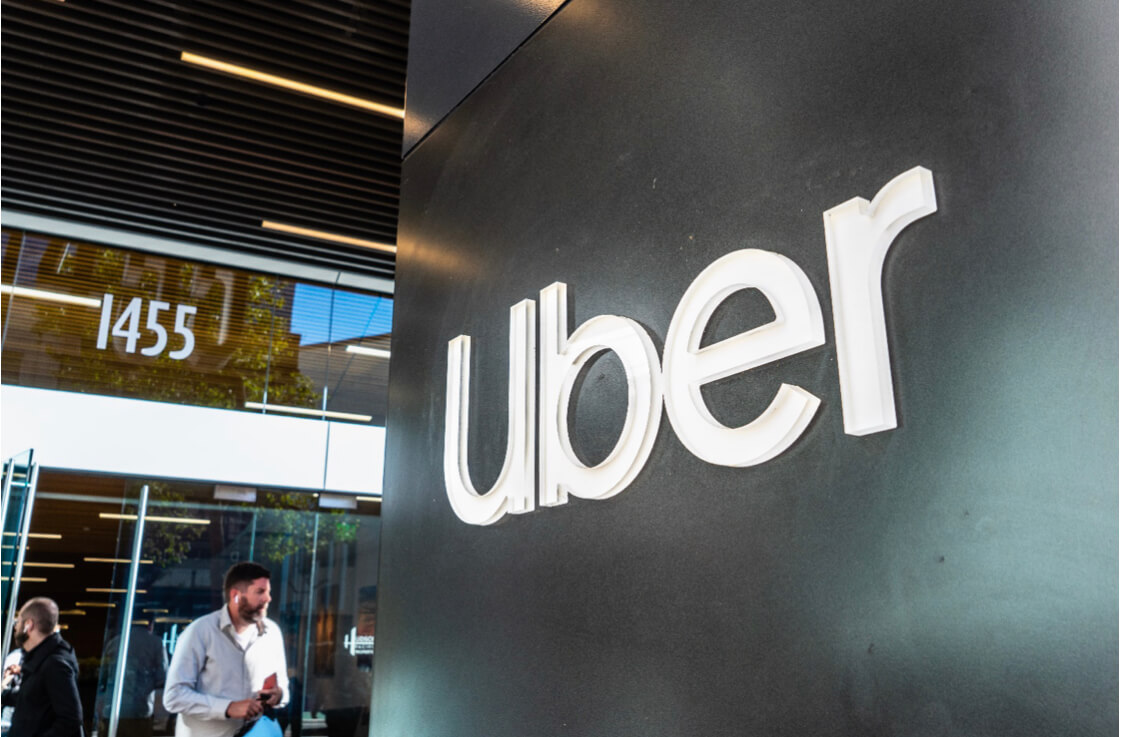 Uber may accept Bitcoin as payment

According to the latest news, Uber CEO Dara Khosrowshahi, the company discussed but quickly dismissed the idea of purchasing Bitcoin with corporate cash like Tesla. However, it’s essential to mention that Uber might accept cryptocurrencies as payment.

Uber CEO announced after Tesla announced earlier this week that it invested $1.5 billion in the dominant cryptocurrency with some cash on its balance sheet. Tesla also plans to take the digital coin in exchange for its products.

Khosrowshahi announced that Uber is going to keep cash save as it is not the speculation business. He also said that the company’s upside is in the business that they have built, not the investments that they invest in.

Uber reported on December 31 that it had $5.65 billion in cash and cash equivalents, with $1.18 billion in short-term investment.

Although the company CEO refused to invest in Bitcoin, there’s a possibility that Uber will accept cryptocurrencies as payment.

Furthermore, Khosworshahi announced that that would be good for business as it would be more comfortable for their users.

Uber’s overall loss for the quarter was $968 million

According to some skeptics, Bitcoin is very volatile during the last months, and it might decline. Just a year ago, the dominant cryptocurrency traded below $11,000; however, in 2021, it hit $49,000. Therefore, it’s not surprising that analysts are uncertain about its future.

On Thursday, Uber’s shares declined following its mixed fourth-quarter earnings results. The stocks boosted by 6% during Wednesday’s session. The company lost 54 cents per share in the fourth quarter, while analysts expected a 56 cent loss. Meanwhile, Uber’s overall loss for the quarter was $968 million, while in the previous year, the company’s loss was $1.1 billion.

As we know, Uber has the two largest businesses offering ride-hailing and food delivery. During the COVID-19, the ride-hailing segment faced difficulties as people were forced to stay home and travel less. Therefore, Uber started developing its service Uber Eats as people around the world started ordering delivery.