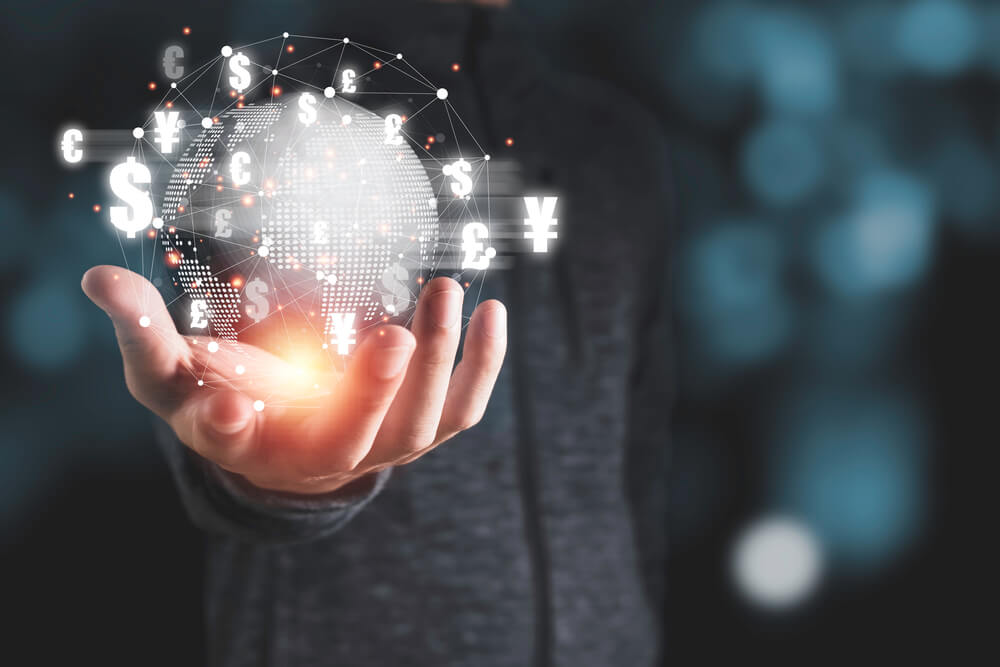 Yuan and Dollar hit highs after the Presidents’ meeting

The Chinese yuan skyrocketed to a five-month high in Asia on Tuesday. It seems, investors have welcomed dialogue between the U.S. and Chinese presidents. At the same time, the greenback traded near a 16-month high against the Euro. Market players are waiting for U.S. retail sales data. It could influence the recent outlook for interest rates.

China’s President Xi Jinping called Joe Biden an “old friend,” saying that their countries must increase communication and cooperation. His remarks had forex markets hoping that this new cordiality could lead to a reduction in tariffs.

Meanwhile, riskier currencies lost some support. That was partly due to the further readouts from both sides, showing that plenty of differences remain in ties between the two biggest economies worldwide. Despite that, the yuan continued trading at 6.3728 per Dollar. It even reached 6.3666 per Dollar at one point.

In Europe, the common currency exchanged hands at $1.1377 on Tuesday. The Euro lacked major support to surpass $1.12. Europe’s central bank chief Christine Lagarde’s announcement that she won’t be hurried into rate hikes, along with concerns about new COVID-19 outbreaks on the continent, pushed the currency lower on Monday. Lagarde said that at this point, hikes could do more harm than good. Compared to other central bankers’ hawkish hints, her statement is a dovish contrast.

The Euro’s plunge to $1.1356 yesterday boosted the U.S. dollar index to its 2021 peak of 95.595. On Monday, the gulf in tone across the Channel sent the common currency on its sharpest drop against the sterling in six months. The British Pound remained steady at $1.3419, though. Bank of England Governor Andrew Bailey stated that he was very uneasy about inflation. But thus far, the Pound is firm.

The Aussie and Kiwi dollars had gained modestly earlier on Tuesday. However, they lost those gains as market players looked ahead to the U.S. retail sales data, which is due at 1300 GMT. The Japanese yen was steady at 114.15 per Dollar. However, the Aussie traded flat at $0.7344 at last.

Vishnu Varathan, the head of economics at Mizuho Bank in Singapore, noted that U.S. retail sales are the big watch today. It will help investors gauge whether demand is resilient amid inflation. If the answer is Yes, that could mean more pressure on the U.S. Federal Reserve to hike rates sooner.

In addition, some traders speculate that Joe Biden might soon announce his pick for the Federal Reserve chair – probably either a promotion for Fed Governor Lael Brainard or reappointment of Jerome Powell. Such rumors are also keeping moves small in the Asia session.

When will the Australian and Canadian central banks plan to hike rates? 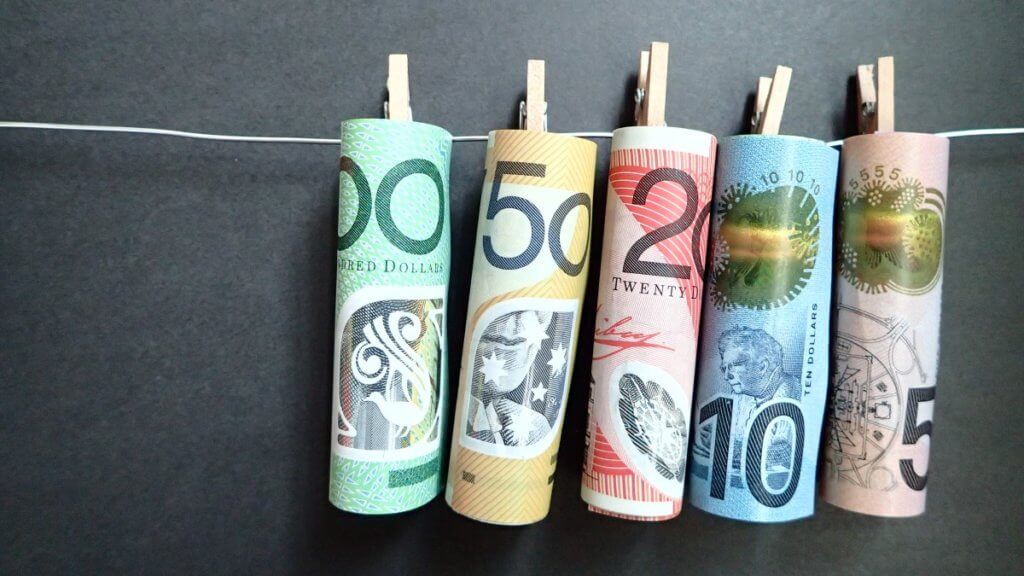 Commonwealth Bank of Australia analyst Carol Kong noted that if Biden’s administration chooses Powell, he expects no impact on the greenback. However, if Brainard becomes a winner, we may see a short-term decline in U.S. interest rates and USD. According to analysts, with Brainard, FOMC would be more dovish than otherwise.

On Tuesday, Reserve Bank of Australia head Philip Lowe said markets pricing in RBA rate hikes would likely occur in 2022. However, his decision had little effect on investors who expect 100 basis points of tightening by early 2023.

The New Zealand dollar remained steady at $0.7035 at last. The kiwi is in a waiting mode ahead of the Reserve Bank of New Zealand meeting next week. FX markets expect a 25-basis point rate hike from the bank.

Meanwhile, Canada’s central bank chief Tiff Macklem announced that they are getting closer to hikes, boosting the Canadian Dollar to a four-and-a-half-year high against the common currency.

The Turkish lira plunged to a record low on Tuesday. Traders feared that the central bank might announce another rate cut this week. Meanwhile, the Hungarian forint recovered from eight-month lows on expectations of a tighter monetary policy.

Most other emerging market currencies strengthened as China’s yuan hit a five-month high. Hungary’s forint surged forward as much as 0.5% against the euro on Tuesday. Analysts expect the country’s central bank to hike rates by 30 bps. New data showed today that Hungary’s economy grew by an annual 6.1% in the 3Q. Even though that is below analyst forecasts, the currency managed to stay firm.