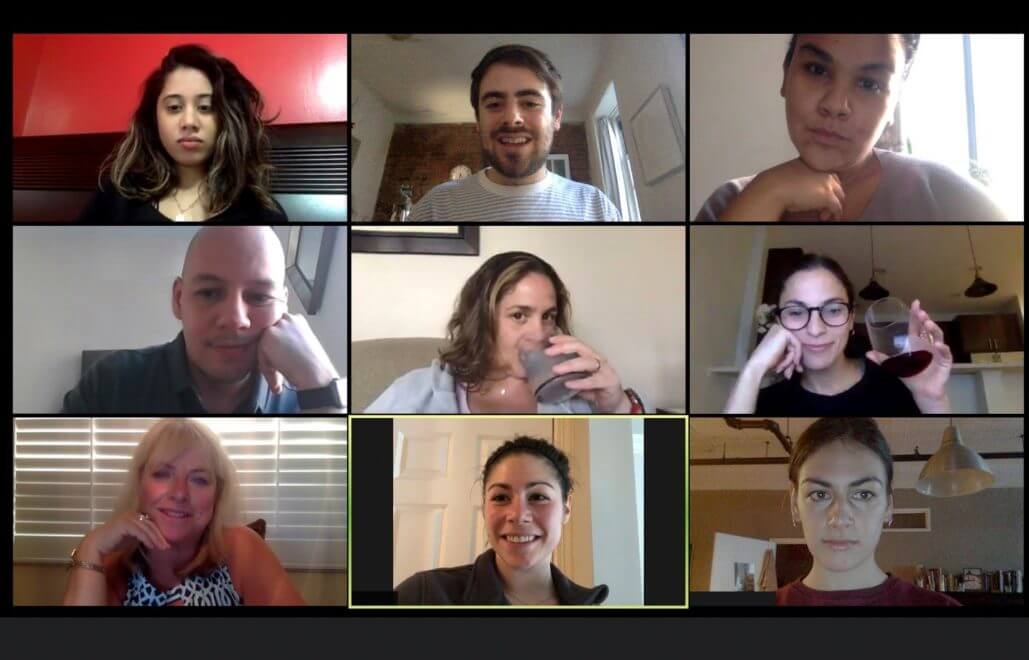 Zoom will lift its meeting limit on Thanksgiving

As we know, the holidays are coming, and some companies are already in the giving spirit. According to the latest news, the American-based communications technology company, Zoom reported it would lift its timed meeting limit on Thanksgiving; therefore, family gatherings do not get cut short.

Zoom reported in a tweet that the 40-minute time limit will be lifted globally on Thanksgiving Day on November 26.

We all remember that the world’s one of the leading companies, Zoom, has witnessed its massive gains during a pandemic, while people were forced to stay. People needed a platform that will allow them to communicate with friends, family, attend classes, or speak to co-workers. Additionally, it has to be mentioned that the tech giant’s stock increased after last week’s news that Pfizer and BioNtech’s candidate vaccine for coronavirus was 90% effective in early trials.

Zoom was founded in 2011, by Eric Yuan, a former Cisco engineer and executive and launched its software in 2013.

Zoom’s aggressive revenue growth resulted in a $1 billion valuation in 2017, which makes it a unicorn company. The tech giant first became profitable in 2019 and completed an initial public offering that year. Significantly on April 30, 2020, Zoom joined the NASDAQ-100 stock index.

Another essential thing to mention is that Zoom’s platform offers free meetings for a maximum of 40 minutes. However, the giant’s users can start another free meeting, which makes zoom the most popular choice for a video conference on the market. Paid plans vary from around $150-$200 per year for unlimited meeting minutes.

Remarkably, the news comes after the Centers for Disease Control and Prevention updated its guidance on small gatherings during the holiday season.

According to the Centers for Disease Control and Prevention, the main guidance in assessing the levels of coronavirus cases in communities to determine whether to postpone, cancel, or limit the number of people at a celebration. However, if there are high infection rates, the CDC recommends limited gatherings.

Dr. Anthony Fauci announced that we will see in the Midwest and the Northwest, an increase in test positivity, which inclined to be a predictor that we are going to have surged.

Furthermore, according to Johns Hopkins University data, the United States has surpassed 11 million Coronavirus infections and has witnessed more than 240,000 deaths.