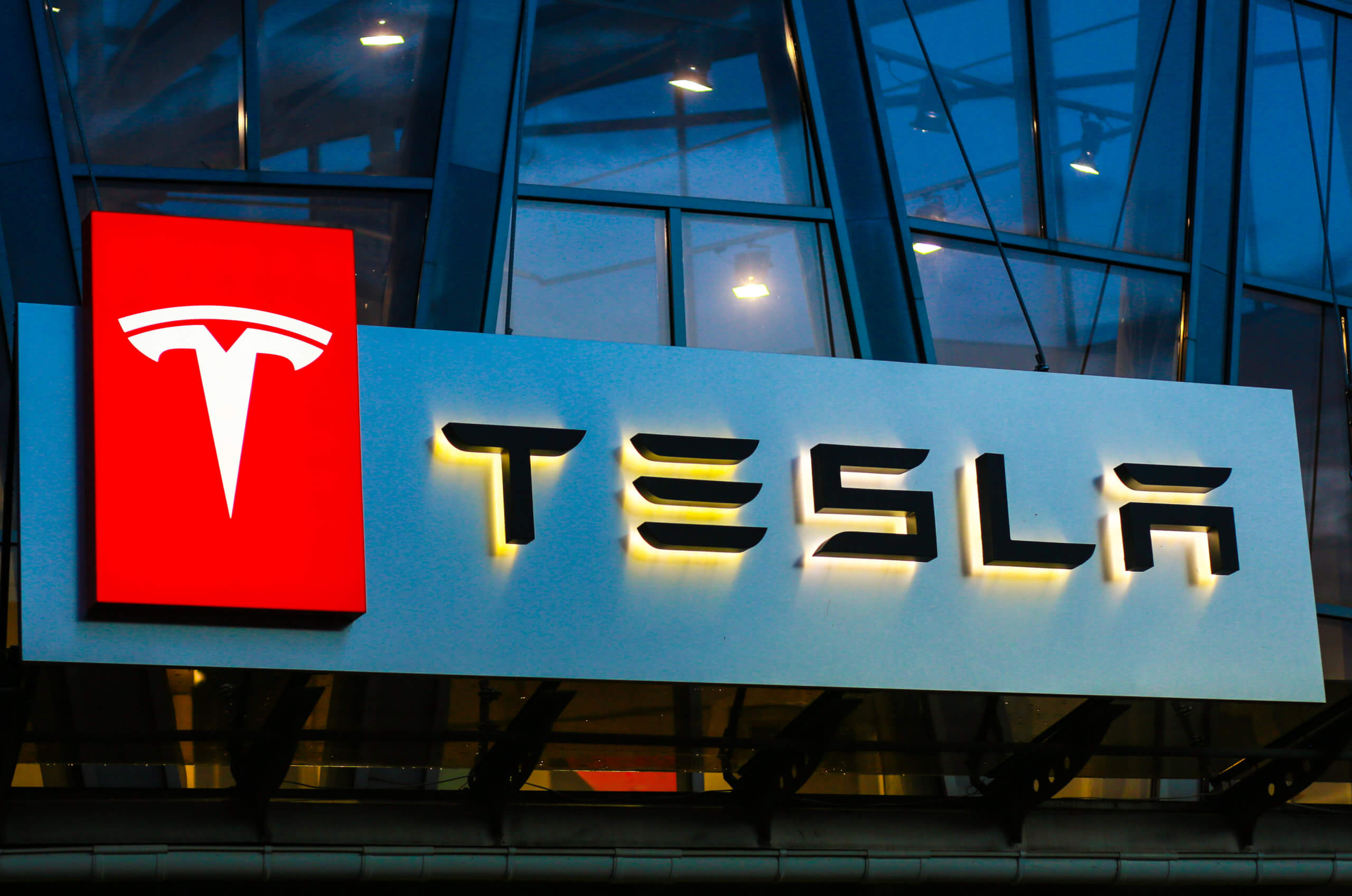 The giant carmaker Tesla announced that it delivered 201,250 vehicles in the second quarter of the year.

The quarter’s deliveries dropped short of expectations. According to estimates compiled by FactSet, analysts were anticipating Tesla to deliver about 207,000 cars during this period. Shares of the carmaker were roughly flat in premarket trading Friday.

The company produced 206,421 vehicles total throughout the quarter, including 204,081 of its Model 3 and Y. Model 3 and Y are its more affordable mid-range cars. According to Tesla, it produced 2,340 Model S and X vehicles.

The Q2 numbers broke the previous record set in the first quarter when the company delivered 184,800 and produced 180,338 cars. Remarkably, the production of its Model S and X vehicles dropped to zero during that quarter.

Tesla is now producing Model 3 and Y vehicles at its Shanghai plant and its U.S. factory in Fremont, California.

As we all remember, throughout the Q2, Tesla was hardly hit by parts shortages and price rises that affected automakers generally. Tesla CEO Elon Musk announced on May 31 that the firm had made some design decisions to cope with increasing costs. The billionaire also added that price rises on Tesla cars were due to major supply chain price pressure.

During the Q2, the firm also witnessed the departure of execs, including former long-time acting general counsel Al Prescott in April, along with deputy general counsel Lynn Miller.

Remarkably, with full-year expectations for nearly 865,000 deliveries for 2021, investors likely anticipated stronger growth. The firm needs to deliver about 475,000 vehicles in the second half to reach Wall Street expectations.

The giant company doesn’t have formal guidance for full-year 2021 deliveries. However, Tesla expects to grow faster than 50% in 2021.